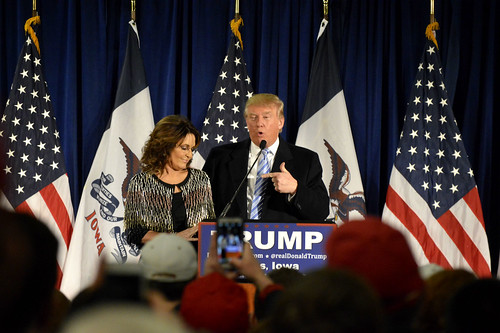 This is not a partisan, pro-Hillary Clinton judgment. I supported Senator Bernie Sanders.

As a Democrat, I want to "make the Republican Party great again." The evolution of a democracy's wise public policy requires the thorough consideration of alternatives that can only emerge from civil, cooperative, and yes, compromising, conversation between those whose differing opinions are grounded in agreed-upon facts.

I'm old enough to remember that Republican Party, and to long for its return. That day is only delayed by Republican officials who say, in effect, that Donald Trump's actions and words represent their values.

Is Donald Trump really someone they hold up to their children as a model? Do they really think he has the knowledge of domestic needs and world affairs, experience in government, mature judgment, people skills, respect for others, and values to be one of America's best presidents? Is he even a conservative?