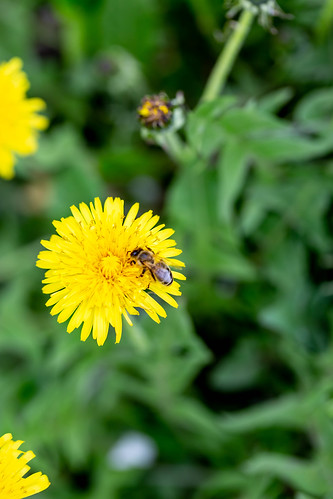 I was talking yesterday with a woman at HealthGuard, a water testing firm we've used in the past to test the water in our artesian well for contaminants. We hadn't done it in five years because the last test showed it to be free of anything nasty, from coliform bacteria to pesticide traces and heavy metals so pure in fact we could bottle it and sell it.

We decided to test the well again because although we live on 2.3 wooded acres and don't use chemicals on the property ourselves, we are surrounded by suburban homes that, as evidenced by most of their lawns being totally lacking in dandelions, clearly use gallons glyphosate-laced Roundup.property

I turns out the test we had done before tested for everything but herbicides, so we are testing now for glyphosate too. The woman at HealthGuard said it was becoming a popular test, and that, as I know, the chemical is showing up everywhere.

I don't know what the test results will be. Our well is 160 feet deep, so we may be lucky. I'm sure that any glyphosate will be minimal compared to what's in the public water supply in our town, which had to shut down several of its system's wells because of contamination with PFAs from a now closed Naval air station two miles from us. Fingers crossed.

But the situation with our well and the paucity of dandelions in our neighborhood got me thinking about how crazy our society is.

When I go into a Lowe's or Home Depot store to buy plumbing or electrical supplies, I'm assaulted as soon as I go in the door by the smell of lawn chemicals. Plastic jugs of Roundup are stacked six feet high right near the entrance of these stores for easy grabbing by shoppers heading for the garden supply area. At Costco, I found myself in line at the checkout counter behind a man who had a huge bag of grass seed that the label on the bag promised was already treated with "fertilizer and weed killer for a perfect lawn." The weed killer, I discovered on checking further, is of course Roundup.

Most of Europe has banned Roundup because of both a determination that is carcinogenic and because its widespread use has been linked to the decimation of the world's bees, essential for the pollination of some 90 percent of all plants and of 30 percent of food crops, and Monsanto/Bayer has so far lost three major lawsuits levying a total of over $2.4 billion in punitive damages against the company for cancers found caused by their glyphosate herbicide. Yet despite all this, the American public wants its pristine green lawns, unblemished by dandelions and other transgressors like violets, buttercups and wild strawberries.

Related Topic(s): Climate; Denial; Extinction; Extinction Level Event; Extinction Rebellion; Glyphosate, Add Tags
Add to My Group(s)
Go To Commenting
The views expressed herein are the sole responsibility of the author and do not necessarily reflect those of this website or its editors.