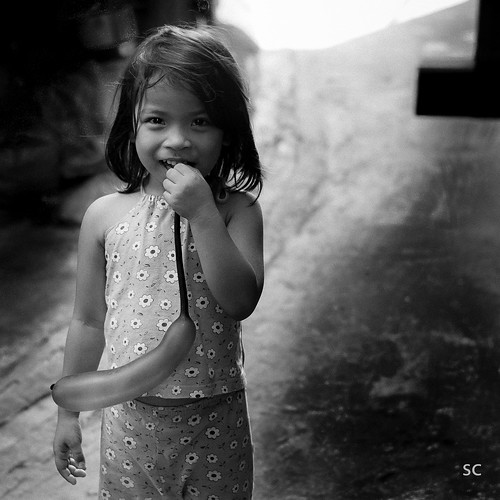 a child of the universe
(Image by Seth Capitulo)   Details   DMCA

"Our science - Greek science - is based on objectification... But I do believe that this is precisely the point where our present way of thinking does need to be amended, perhaps by a bit of blood transfusion from Eastern thought." ~Erwin Schrödinger[Nobel prize in Physics]

From a metaphysical point of view, the cosmic expansion and the dissolution of it is but a happening un-happening! And therefore, this creation-expansion-dissolution is a nothing within the "no thing".

Confusing, is not it? So, let us simplify this cosmic tinkering, and this confounding thing called cosmic existence. And ask ourselves, "What is the Cosmos?"

Assuming it is so, one may ask the following about the cosmos:

In short, the question arises as to what the hell is this universe that some call the cosmos or this world, taken as a whole.

First of all, the idea of most self-styled, all-knowing pundits, especially of some theoretical physicists, that the cosmos is approximately 13.8 billion years old, and is born of a Big Bang, is at best a conjecture.

The Nobel prize-winning physicist Hannes Alfven puts the vexed controversy at rest, by outing it on public record:

"I was there when Abbe Georges Lemaître first proposed this [Big Bang] theory... There is no rational reason to doubt that the universe has existed indefinitely, for an infinite time... It is only myth that attempts to say how the universe came to be, either four thousand or twenty billion years ago."

Related Topic(s): Belief; Cosmology; God; Physicists; QUANTUM; Science; Spiritual; Transcendental; Truth; Universe; (more...) Wholeness, Add Tags  (less...)
Add to My Group(s)
Go To Commenting
The views expressed herein are the sole responsibility of the author and do not necessarily reflect those of this website or its editors.