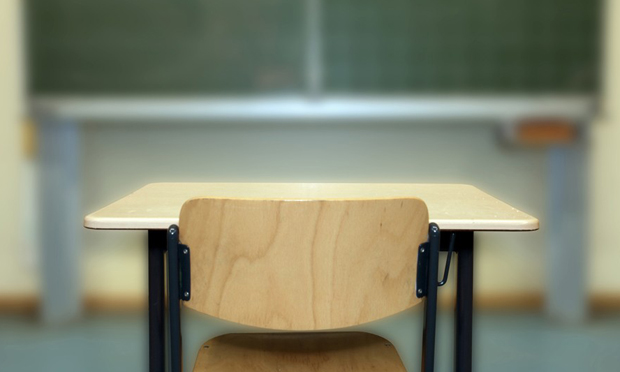 If education is supposed to be the great equalizer, what is to become of it when wealthy corporations exploit the coronavirus for profit potential?

Two months ago, American students were halfway through their third of four traditional marking periods characterizing the American school system. They were looking forward to the end of March, a month without any respite for many school districts, the end of winter, ahead to April and spring break.

Then on March 13 (Friday the 13th), they were told they would not be returning for a month: the coronavirus and the COVID-19 disease that manifests from it were forcing state governments to shut down non-essential businesses, schools, and large congregations.

Then that month ate into their anticipated break.

One month was becoming two.

People wondered when things were going to get back to "normal."

How long were parents expected to hold down jobs (if they still had them) and serve as their children's teachers' unofficial one-on-one aides?

How long would middle-and high school-age students serve as surrogates for younger siblings while their essential worker parents each day risked their lives venturing out into the petri dish that became the United States?

Now schools are closed nationwide without any realistic idea about whether they will re-open in the fall.

Those school districts that had been preparing for this initiated contingency plans involving teachers delivering lessons, learning materials, and remote meetings via Zoom and Google Meet.

Students with district-issued laptops, like Google Chromebooks, already familiar with interactive electronic resources, were prepared to temporarily eschew their classrooms and face-to-face instruction.

But then there are 21 million Americans without internet access or stable home environments crucial to their concentration, physical and mental health.

There are those students who have essentially "disappeared" from school all together.

As the United States continues fumbling with the Trump administration's woefully amateurish response to the virus for which it had ample warning and intelligence, the question should not be "When will we re-open?" but what long-term impact is this academic blackout going to have on America's almost 60 million students, and, ultimately, our national future?

Some educators and researchers are already painting an ambivalent picture.

Related Topic(s): Coronavirus; Economic; Education; Education K-12; Internet; Learning; Pandemic; Schools; Students; Technology, Add Tags
Add to My Group(s)
Go To Commenting
The views expressed herein are the sole responsibility of the author and do not necessarily reflect those of this website or its editors.