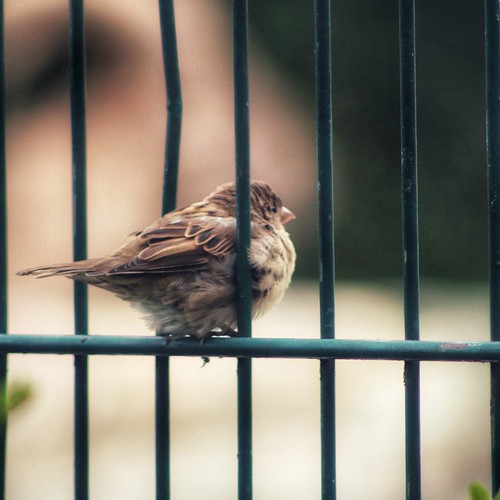 Here where I dwell in the northern hemisphere, the winter solstice has just occurred. The darkest day of the year in a dark year. A few days ago was also the Grand Conjunction of Jupiter and Saturn and the dawning of the Age of Aquarius, which is interesting to those who like the musical Hair and believe their fates lie in the stars and not in themselves. Shakespeare's Cassius had it right: such astrological determinism is for underlings.

I will take fate by the throat; it will never bend me completely to its will.

Oppressors have always wanted people to believe their lives are fated, that they live in a prison and there is no escape. It is the key to successful slavery. Many institutionalized religions have promoted such a belief, contradicting their founders' messages of freedom. So have secular ideologies. There is nothing you can do, so rollover with Beethoven; it's hopeless. "Do what you're told," as the great wise leader Anthony Fauci has said.

But a much wiser Kris Kristofferson sang:

Freedom's just another word for nothin' left to lose.

Didn't Dostoevsky's Grand Inquisitor say to Jesus in his cell in the gloomy vaulted prison:

We will show them that they are weak, that they are only pitiful children, but that childlike happiness is the sweetest of all. They will become timid and look to us and huddle close to us in fear, as chicks to the hen. They will marvel at us and will be awe-stricken before us, and will be proud at us being so powerful and clever, that we have been able to subdue such a turbulent flock of thousands of millions.

As the year comes to an end and another begins, the contemplation of time, its passing, the days gone by and days to come, the new year, resolutions, and how to "keep safe" occupy many minds as governments across the world continue to impose lockdowns on their people that are creating suffering on a vast, unimaginable scale.

"Every ruling minority," wrote the late great John Berger, "needs to numb and, if possible, to kill the time-sense of those whom it exploits. This is the authoritarian secret of all methods of imprisonment."

There is time for you and time for me is the mantra of all authoritarians. We set the clocks to slow or fast. You follow. Alternating rhythm to keep you guessing. When things are kind of slow, we'll give you 5G speed as we reset your future to the online life. Everything will be so fast that you won't know whether you are coming or going or just running in place.

Slow is for prisoners around the world. Here in the United States, the world leader in incarceration, there are more than 2 million people caged in such hell holes. Doing time. Very slow time.

Related Topic(s): Lockdown; Time, Add Tags
Add to My Group(s)
Go To Commenting
The views expressed herein are the sole responsibility of the author and do not necessarily reflect those of this website or its editors.