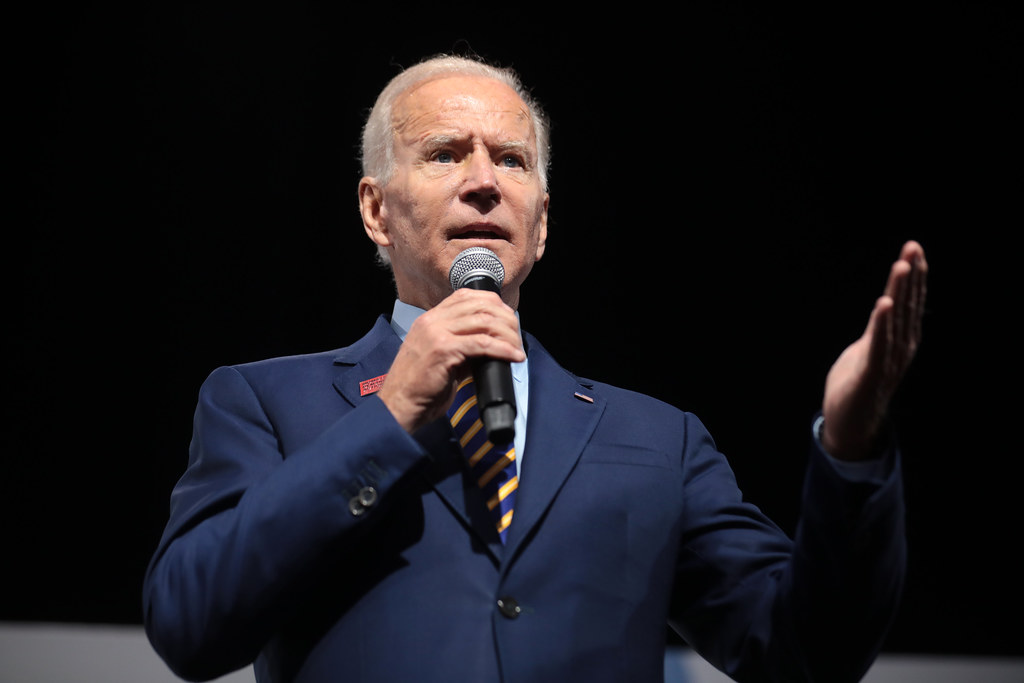 What if it could get done now? What if all (or many) of the largest problems within the United States could be solved now? What if the most exploited, the most troubled, the most chopped-up-masticated-and-drooled-out-by-the-American-machine populations could be helped right now? No Congress. No 10 years of "building up power" just to achieve a post-abuse pat on the head. None of that. Just fixing the problems now. Right now. Well, it actually is possible.