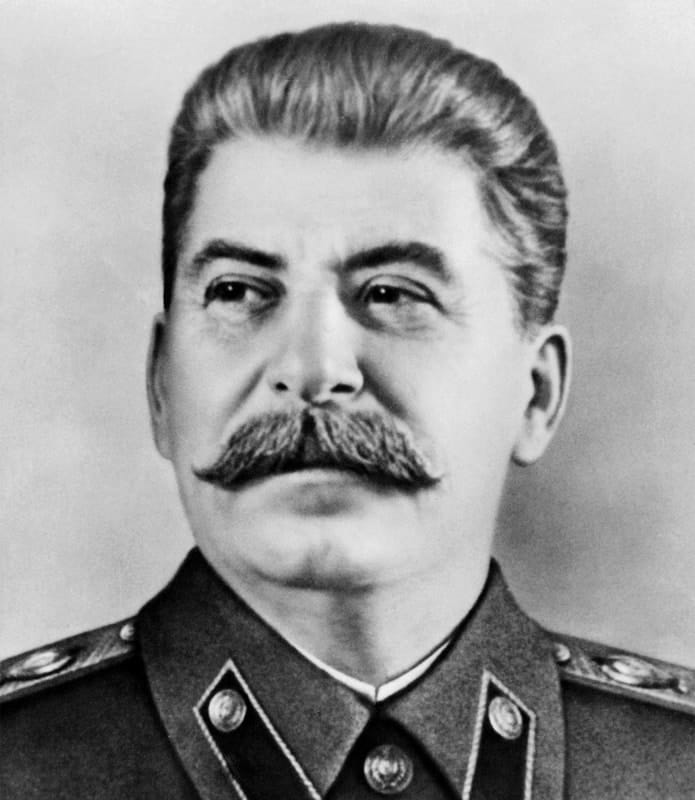 Obviously, most historians agree that Hitler's invasion of Russia was the error which caused him to lose the war. However, there are a couple of unrelated events which caused Stalin to win and Hitler to lose, which has not been much publicized. I am going to write it as good news, because it was good that Hitler lost.

The German invasion of Russia was a catastrophe for Stalin. Similar to six-day war of Arabs and Israel, the Russian air force and most of Russian tanks were destroyed during the first two days. Stalin was frozen in his seat with a bad case of disbelief and surprise. He did not do anything of significance for eight days, until he received assurances that his Arch Enemy: Churchill and Roosevelt were going to come to help.

Fighting on Russian dirt and mud roads was not as easy as speeding on highways of France and Europe. The German army got to the gates of Moscow. German soldiers were able to see the Kremlin in their site. There are German pictures of the Moscow in about twelve miles from Moscow in November of 1941. Stalin had done some preparation for defending Moscow, but Germans were getting too close too fast. He ordered the evacuation of the Moscow and putting it of fire after their departure. His train was ready to move him out and take him to eastern Ghazaghiastan. On the same day he received the news from his chief spy in Japan that Japanese are on the move to attack the U.S.

Knowing that there was not going to be an invasion of Russia by the Japanese who were German allies. Stalin ordered not to evacuate Moscow and asked his elite Siberian forces that were protecting Russian borders from Japanese, to come to Moscow's help with T34 tanks that they had.

This move caused Germans to be stopped on their tracks and were destroyed by Russian winter. The Japanese attack of Pearl Harbor of December 7th, 1941, caused Hitler to lose the war.

Related Topic(s): Allies; Disaster; Events; History; Story; World, Add Tags
Add to My Group(s)
Go To Commenting
The views expressed herein are the sole responsibility of the author and do not necessarily reflect those of this website or its editors.

Iran & Israel, The Case Against the war:

4 people are discussing this page, with 21 comments