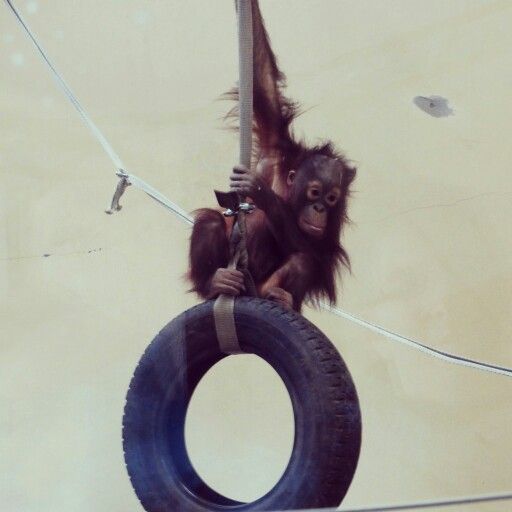 So as the world goes dark a Federal judge blocks the Trump Administration's plans to throw 700,000 people off of the SNAP program. Based primarily around state waivers for age related work requirements. Funny isn't it, the Republican Party that champion of state's rights doesn't give a hang about state's rights. Under our system of government, because you want to isn't considered a good reason. Even the most amateur politicians know that. All Dickensian program cuts have to be wrapped in silk tied with a bow served with cream and sugar. The judge said the program changes were arbitrary and capricious. Hinting that making older people food insecure in the face of a pandemic didn't really have a good look to it.

The whole affair gives insight. They know what they want to do but are too incompetent to know how to get it done. Like the Cheeto's Muslim ban, just a baby with a nail gun firing around the room wildly. A thousand ping pong balls on a thousand mouse traps all going off at once! Each department struggling to come up with some way to hurt people and please the boss and it all comes down to which side of the decimal point you're on. Do you make change, or do you make change?

How's that testing thing going? Who'd a thunk it? That their incompetence would come back and bite them on the ass. Why, do you suppose they declined the shelf ready World Health Organization kits in lieu of an American producer? In the age of the Orange one how many reasons could there be? Occam's razor strikes again! King Trump bans travel from Europe exempting the United Kingdom only twenty miles from Europe and connected by tunnel. Everybody else here owning Golf Resorts in Scotland raise your hands. They're just no good at this. Because you want to, isn't a good reason. You have to declare Guinness a strategic material and call it a national security issue.

The wealthy are supposedly fleeing New York city for the countryside to escape the virus. Maybe a couple of weeks in Scotland isn't a bad idea. Only, you double your chances of catching the virus by trying to get there. Ditto three hours at Sam's club fighting the crowds stocking up on paper plates. Besides, you can stay home and watch the Tiddly Winks competition from Bratislava and after that is the Rock-Paper-Scissors, quarterfinals from Reykjavik

Related Topic(s): Government; Health; Health; Incompetence; Insight; Muslim; People; People; Republican; Rights; (more...) Travel; Trump, Add Tags  (less...)
Add to My Group(s)
Go To Commenting
The views expressed herein are the sole responsibility of the author and do not necessarily reflect those of this website or its editors.