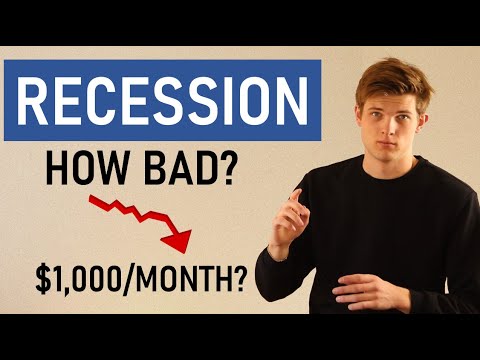 Epidemiologists are reporting the coronavirus epidemic will last months, maybe more than a year. A survey of prominent academic economists released on Thursday found that a majority believe even if the outbreak proves to be limited, like the flu, it is likely to cause a major recession.

The teachable moment is an opportunity for people to understand more clearly why we need healthcare for all through national improved Medicare for all, why workers need paid sick and family leave so people can stay home from work and not infect others and why we need to end the extreme wealth divide so all people have the housing, food, healthcare, and income they need to thrive. Already, corporate media is reporting on "disaster socialism" and saying "everyone's a socialist in a pandemic." The failures of neoliberal capitalism are obvious. Tax breaks for corporations and the wealthy and trickle-down economics have failed.

Kevin Zeese is co-chair of Come Home America, www.ComeHomeAmerica.US which seeks to end U.S. militarism and empire. He is also co-director of Its Our Economy, www.ItsOurEconomy.US which seeks to democratize the economy and give people greater (more...)
Related Topic(s): Banks; Corona Virus Coronavirus Covid-19; Corona Virus Coronavirus Covid-19; Corporations; Debt; Financial; Healthcare; Layoffs; Recession, Add Tags
Add to My Group(s)
Go To Commenting
The views expressed herein are the sole responsibility of the author and do not necessarily reflect those of this website or its editors.