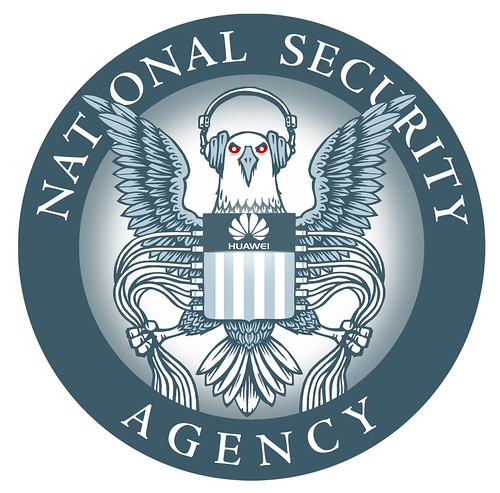 We've been down this road many times before.

If the government is consistent about any one thing, it is this: it has an unnerving tendency to exploit crises and use them as opportunities for power grabs under the guise of national security.

Cue the Emergency State, the government's Machiavellian version of crisis management that justifies all manner of government tyranny in the so-called name of national security.

It's all part of the grand plan for total control.

It's a simple enough formula: first, you create fear, then you capitalize on it by seizing power.

For instance, in his remarks on the mass shootings in Texas and Ohio, President Trump promised to give the FBI "whatever they need" to investigate and disrupt hate crimes and domestic terrorism.

Let that sink in a moment.

In a post-9/11 America, Trump's promise bodes ill for whatever remnants of freedom we have left. With that promise, flippantly delivered without any apparent thought for the Constitution's prohibitions on such overreach, the president has given the FBI the green light to violate Americans' civil liberties in every which way.

This is how the Emergency State works, after all.

So what does the government's carefully calibrated response to this current crisis mean for freedom as we know it? Compliance and control.

For starters, consider Trump's embrace of red flag gun laws, which allow the police to remove guns from people "suspected" of being threats, will only add to the government's power.

Be warned: these laws, growing in popularity as a legislative means by which to seize guns from individuals viewed as a danger to themselves or others, are yet another Trojan Horse, a stealth maneuver by the police state to gain greater power over an unsuspecting and largely gullible populace.

Seventeen states, plus the District of Columbia, now have red flag laws on their books. That number is growing.

Related Topic(s): Surveillance, Add Tags
Add to My Group(s)
Go To Commenting
The views expressed herein are the sole responsibility of the author and do not necessarily reflect those of this website or its editors.