Do you know that there's not a pharmaceutical drug on earth that works for more than seventy percent of the population? Not one drug. Pharma companies consider a drug a success if it's effective in a much smaller proportion of patients.
-- Zia Haider Rahman 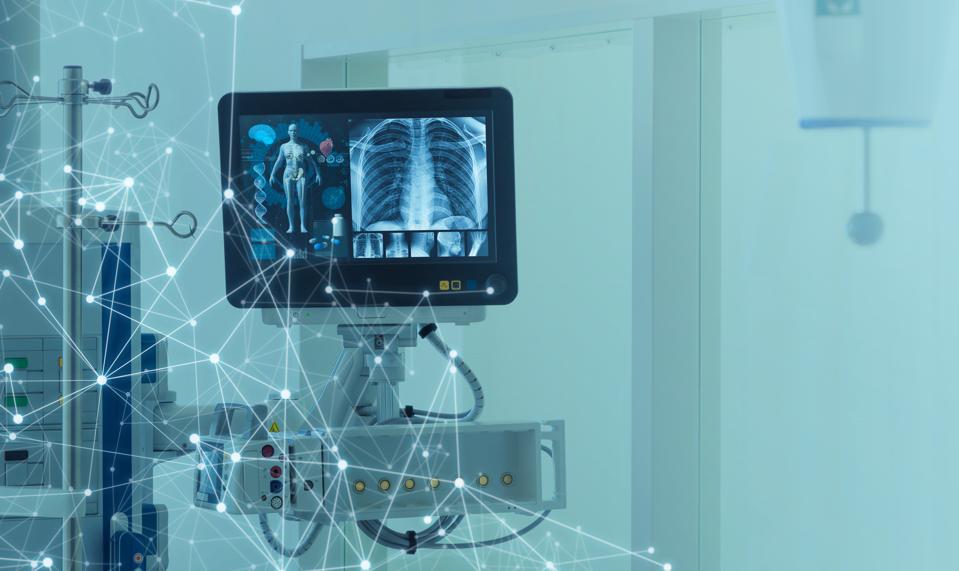 Related Topic(s): Bio-medical Research; Health; Medicine, Add Tags
Add to My Group(s)
Go To Commenting
The views expressed herein are the sole responsibility of the author and do not necessarily reflect those of this website or its editors.