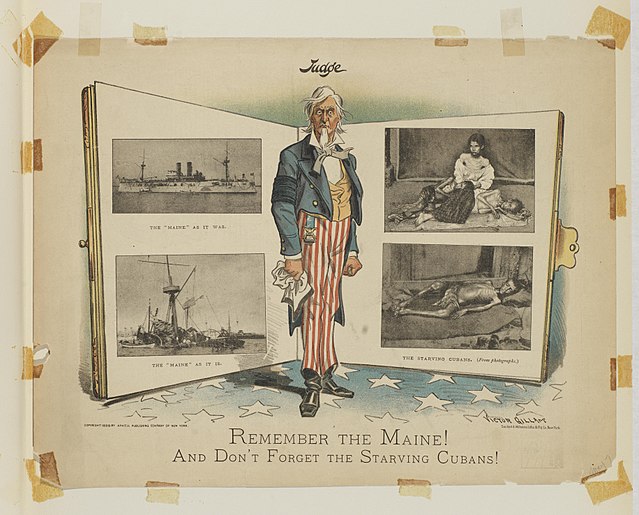 "Newspapers are dying," writes Rob Kall, Editor-in-Chief of progressive (but refreshingly open-minded) opinion site OpEdNews, in a (recently updated) 2010 op-ed. "Let them. There may have been people who wanted to rescue the buggy whip industry. But they were misguided. It was transportation they really cared about. We need to initiate dynamic, bottom-up approaches to support the ailing field of Journalism, not newspapers."

Kall's analysis is as trenchant now as when he first addressed himself to the decline of the newspapers that previous generations knew, and to what looks like a "market failure" on the part of today's Internet-based news culture. Any mistakes in translating that analysis here are mine, by the way. Here we go:

The rise of free content and ease of entry into the field has us getting more "journalism" " but less real information. Opinion writers (like me) are a dime a dozen. Amateur stringers and glorified copy editors cover five-point-lede "hard news" on the cheap. But the shock troops of news, full-time investigative journalists, have to learn the ropes and they have to be paid. That's not happening. The result: Many important things get missed and many things that aren't missed get only insufficient, inaccurate -- or worst, sponsor viewpoint biased -- coverage.

Kall's proposed solution: "If the US government invests directly in journalists, so their writings and reports can be freely used by any media organization or site, that investment will yield big results." He suggests a $3.5 billion program, translating to 50,000 investigative journalists receiving salaries of $60,000 per year with benefits.

Kall's response to me: "That's a knee-jerk, anti-government reaction. If the funding is structured so journalists can be independent ... it doesn't have to be that way."

In fairness, I do resemble the "knee-jerk, anti-government" remark.

On the other hand, as Karl Marx -- hardly an anti-government type -- pointed out long ago, the state is the executive committee of the ruling class. When the state pays the piper, the establishment calls the tune. $60k per year and benefits is a powerful incentive to step far from the paymaster's toes.

I agree with Kall on the problems journalism faces. But the supposedly "free" American press already tends to act as a free stenography pool/ press release service for government. Direct government funding of journalists would just exacerbate that problem.

I don't see any easy way through the crisis in American journalism. If it can be saved, I suspect it will be independently minded newspaper and web site editors like Kall himself, and journalists who are willing and able to forego financial security while seeking truth, who save it.

Related Topic(s): Journalism; Newspapers, Add Tags
Add to My Group(s)
Go To Commenting
The views expressed herein are the sole responsibility of the author and do not necessarily reflect those of this website or its editors.