The collapse of child care and traditional schooling is having a devastating effect on women in particular. 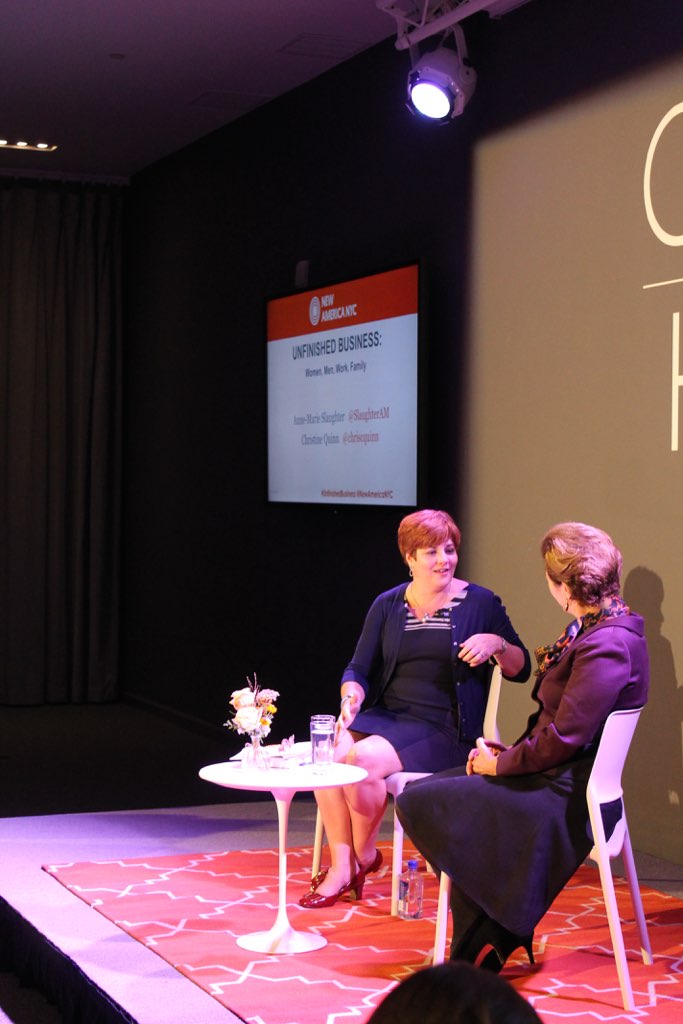 This week my students turned in papers relating news articles to what they learned in class about parenting. Every single student's paper is about how the pandemic is exacerbating pre-existing inequalities.

I'm a teaching assistant in a family sociology course, and inequality is one of the most important things we study. We strive to understand how inequalities are being produced, maintained, and especially during the coronavirus crisis, deepened.

With child care centers closing down and schools going virtual, taking on extra child care has fallen disproportionately to women. As a result, many women are falling behind at work or leaving paid labor altogether. The Washington Post reports the percentage of American women in the labor force is at its lowest since 1998.

Sociologist Jessica Calarco put it, "Other countries have a social safety net. The U.S. has women."

In most heterosexual couples, the man earns more. In 2017, women earned more than their husbands in only 30 percent of couples. Often women marry men a few years older than them, so their husbands have also had a few more years of work experience and norms raises.

When they have children, if one of them needs to cut back hours of paid labor, it often makes financial sense for the woman to do it.

But conditioning is still part of the problem.

Sociologist Arlie Hochschild found that women in dual-income couples usually work a "second shift" at home. Why? Because many women as well as men still believe that cooking, cleaning, and child care are "women's work."

Over the last half century, women's and men's housework has become less unequal, but not necessarily because men are doing much more. Instead, families now simply lower their standards, rely on technology (microwaves, dishwashers, etc.), and outsource (daycare, eating out, hiring house cleaners).

But all that takes money. And when it comes down to it, society places pressure specifically on mothers to take on the responsibility of raising children.

Jill Richardson is pursuing a PhD in sociology at the University of Wisconsin-Madison. This op-ed was distributed by OtherWords.org.

Related Topic(s): Children; Inequality; Jobs; Men; Women, Add Tags
Add to My Group(s)
Go To Commenting
The views expressed herein are the sole responsibility of the author and do not necessarily reflect those of this website or its editors.