'Warnings of a Grave Threat to Press Freedoms and Free Societies as the Grim Reaper comes for Thee!' 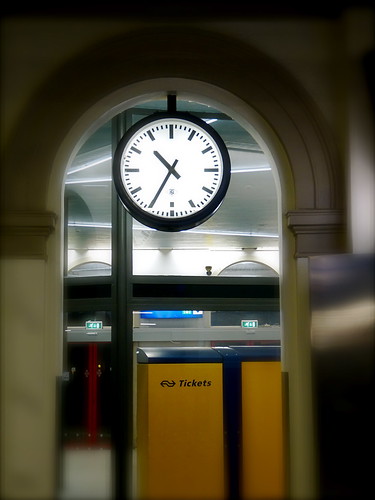 We have been witnessing an eruption in the past couple of months of an awakening citizenry but in the last couple of months a "lightning war" or in German a "Blitzkrieg", a "military tactic calculated to create psychological shock and resultant disorganization in enemy forces through the employment of surprise, speed, and superiority in mate'riel or firepower". Let's call it a reaction to an uptick in resistance of the Empire/s that has no clothes. As we are witnessing, nothing short of the evil psychopathic insanity side ofhumans in Venezuela by over 50 countries. All members of the UN (out of a total of 193 UN members) under international laws, articles and oaths to abide by them or suffer the remedies they themselves have established. There is virtually silence for the call of justice, peace or the respect for sovereignty of any of its members, regardless of its own laws.

It appears there is a lack of concern for its own citizens by those who control them and we wonder at what is happening before our lying eyes brought to you by the MSM organ of state, not of the citizens forming of a more perfect union which is a never-ending process of itself under the best of conditions.

There has been much said and discussed with the events surrounding an incoming US congresswomen who has spoken out about money and other tactics that control the house of the people (their Treasure, Commons and Inalienable Rights) in which the citizens have not had a say in its affairs of their house but now neither can their elected representatives!

Where do you stand; are you not permitted to speak of politics in your house of the obvious majority of decisions being made that neither favor their Treasure, Commons or Inalienable Rights much less recognition of its citizens?

I have been following the hail storm in Great Britain created against Corbyn, the leader of Labour in Parliament. It has stymied any progress for British citizens in reclaiming their Treasure, Commons and Inalienable Rights from transnational criminal cabals in all the forms it comes in and from, including the Brexit stall in progress. Need I mention the struggle of France's 'gilets jaunes' movement into its fourth month as well?

If you have made it through to this moment, I have something to pass on to you here. Please visit the link to understand the remainder of this article. The link comes via left-winger Chris Williamson, who was the only MP to speak openly against the witch hunt, suspended at the end of February. The first person to report on this publicly was a journalist from the Jewish Chronicle, a right-wing newspaper with a stridently anti-Palestinian record.

Warnings of a grave threat to press freedom and free societies as Labour has initiated disciplinary proceedings against a reporter here, there has been an uptick in the US persecuting Julian Assange here and here and now the jailing of the jailing of Chelsea Manning here.

I had always thought of this Jefferson quote in terms of the US until I saw this tyranny pattern go globally or I have opened my eyes to what was always there.

"Single acts of tyranny may be ascribed to the accidental opinion of a day. But a series of oppressions, begun at a distinguished period, and pursued unalterably through every change of ministers (administrations), too plainly proves a deliberate systematic plan of reducing us to slavery. Thomas Jefferson

Related Topic(s): Freedom Of Speech; Threat To World Peace; Threats; Warning, Add Tags
Add to My Group(s)
Go To Commenting
The views expressed herein are the sole responsibility of the author and do not necessarily reflect those of this website or its editors.