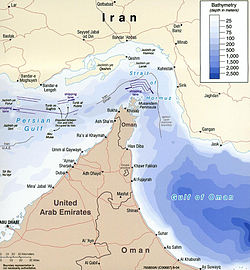 Strait of Hormuz
(Image by (Not Known) Wikipedia (commons.wikimedia.org), Author: Author Not Given)   Details   Source   DMCA

The Trump administration once again has graphically demonstrated that in the young, turbulent 21st century, "international law" and "national sovereignty" already belong to the Realm of the Walking Dead.

As if a deluge of sanctions against a great deal of the planet was not enough, the latest "offer you can't refuse" conveyed by a gangster posing as diplomat, Consul Minimus Mike Pompeo, now essentially orders the whole planet to submit to the one and only arbiter of world trade: Washington.

First the Trump administration unilaterally smashed a multinational, UN-endorsed agreement, the JCPOA, or Iran nuclear deal. Now the waivers that magnanimously allowed eight nations to import oil from Iran without incurring imperial wrath in the form of sanctions will expire on May 2 and won't be renewed. 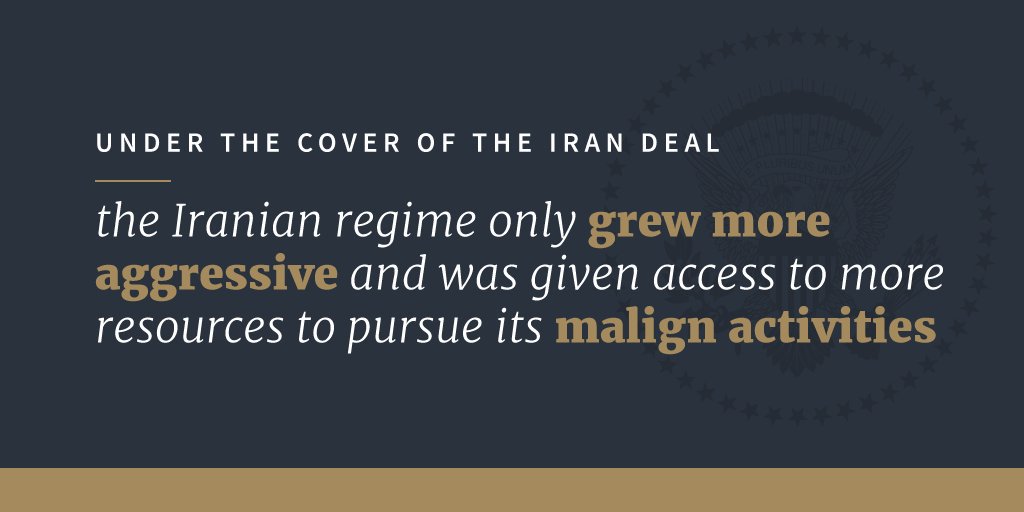 President Trump's decision to withdraw from the Iran deal upheld his highest obligation: to protect the safety and security of the American people.

Apart from the trademark toxic cocktail of hubris, illegality, arrogance/ignorance and geopolitical/geoeconomic infantilism inbuilt in this foreign policy decision, the notion that Washington can decide who's allowed to be an energy provider to emerging superpower China does not even qualify as laughable. Much more alarming is the fact that imposing a total embargo of Iranian oil exports is no less than an act of war.

Related Topic(s): Iran Russia Alliance; Iran Russia And China; Oil; Sanctions; Strait Of Hormuz, Add Tags
Add to My Group(s)
Go To Commenting
The views expressed herein are the sole responsibility of the author and do not necessarily reflect those of this website or its editors.