What the heck is going on in Virginia?!

Virginia is known as "the birthplace of a nation" and the "Mother of Presidents" - eight presidents were born in the state, including Washington and Jefferson. Jamestown was the first English settlement in the United States. General Cornwallis surrendered to George Washington at Yorktown, effectively ending the Revolutionary War. It is also home to tragedies, including the Virginia Tech massacre on April 16, 2007, domestic terrorism in Charlottesville in August 2017, and the more recent Virginia Beach massacre on May 31, 2019.

Joan Brunwasser: Welcome, Meryl Ann. Your many talents and interests aside, you are also a Virginia resident and that's what I'd like to focus on right now. There is a lot going on in your state, some of it surrounding this weekend. Most of us have not kept up with it, so can you please get the ball rolling?

MAB: Sure, thanks, Joan! Our Governor, Ralph Northam, declared a state of emergency in our capitol last week when it became apparent that a host of gun rights advocates were planning to descend on Richmond during the annual Martin Luther King Day Vigil and Day of Advocacy. This is an event that the Virginia Center for Public Safety, the Coalition to Stop Gun Violence, and the Educational Fund to Stop Gun Violence have hosted for the last 28 years.

JB: I didn't realize that this event is not a new one or even of recent vintage. And it's gone off without a hitch all these years?

MAB: I live a couple of hours from Richmond, so the annual event hasn't been a big blip on my radar in previous years. But the fact that we didn't hear too much about it in the past leads me to believe it has been peaceful. I certainly don't think that in the past, gun advocates from around the country were lured in with free ammo! Can you believe it? The NRA has actually offered to hand out free 30-round magazines to the counter protesters who show up! (A 30-round magazine was what was used to kill six people and injure 13 others, including Rep. Gabby Giffords, in Tucson on January 8, 2011.) 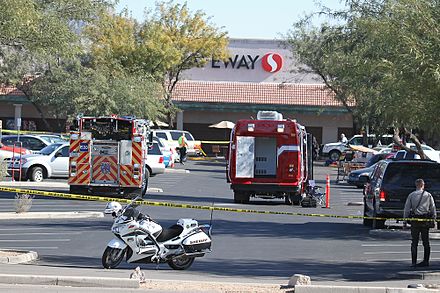 Of course, the memory of the deaths, injuries and terror in our quiet city of Charlottesville at the hands of a similar group just a couple of years ago is still reverberating in the minds and hearts of Virginians.

JB: Please remind us what happened in Charlottesville, Meryl Ann.

MAB: In August 2017, there was a white supremacist rally in our normally quiet college town of Charlottesville. In the previous February, the Charlottesville City Council had voted to remove a statue of Confederate war hero, Robert E. Lee. 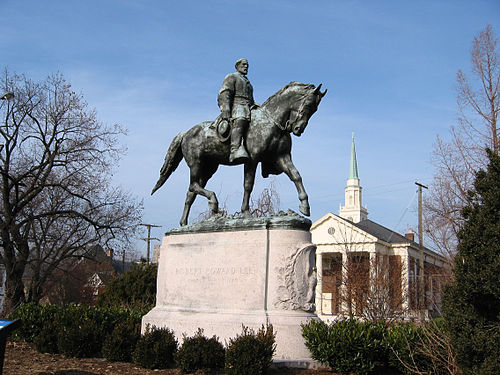 At that time, similar decisions were being made by a number of communities in the South following the Charleston church shooting in 2015. That massacre occurred at the Emanuel African Methodist Episcopal Church - the oldest AME church in the South, well known for its civil rights activism, which was one of the reasons it was targeted. Twelve black members of the church, including the minister (who was also a state senator) were shot during their Bible study meeting by 21-year-old white supremacist, Dylann Roof. Nine of them died. Roof had previously posted an internet manifesto of racial hatred and included the Confederate flag in his posts, so after the massacre, many Southern locations removed the Confederate flag and began to look at removing Confederate monuments. (Roof was sentenced to death for his crimes, and while he waits, is serving nine consecutive life sentences.) 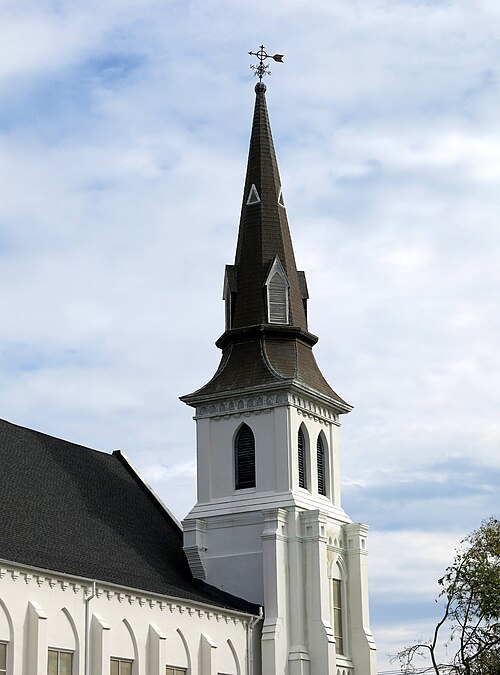 Related Topic(s): Charlottesville Virginia; Domestic Terrorism; Gun Control; Hate Groups Neo-Nazis; Monument; Rally; Virginia; White Nationalist; White Supremacist, Add Tags
Add to My Group(s)
Go To Commenting
The views expressed herein are the sole responsibility of the author and do not necessarily reflect those of this website or its editors.