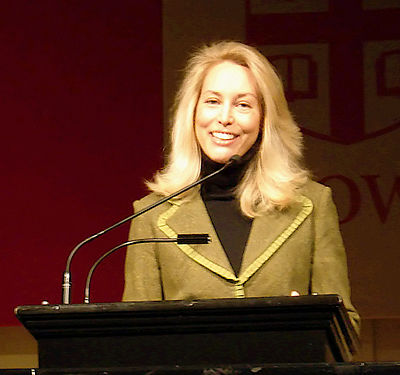 Valerie Plame, the former CIA officer whose identity was outed during the George W. Bush administration in 2003, is running for Congress as a Democrat, to represent northern New Mexico for the open seat to replace Ben Ray Lujan, who is running to replace Tom Udall, who is retiring form the US Senate.

She moved to Santa Fe, New Mexico, the day after Scooter Libby, then-Vice President Dick Cheney's former chief of staff, was convicted for lying about his role in the leak. I. Lewis "Scooter" Libby was convicted of lying to investigators and obstruction of justice following the 2003 leak. Plame was an undercover CIA officer who recommended sending her husband, the former diplomat Joe Wilson, to Niger to investigate Bush administration claims that then-Iraqi President Saddam Hussein had tried to purchase uranium from Niger, for use in weapons production. Wilson published an op-ed in 2003 casting doubts on the administration's claims, used to back up assertions that Iraq was pursuing weapons of mass destruction.