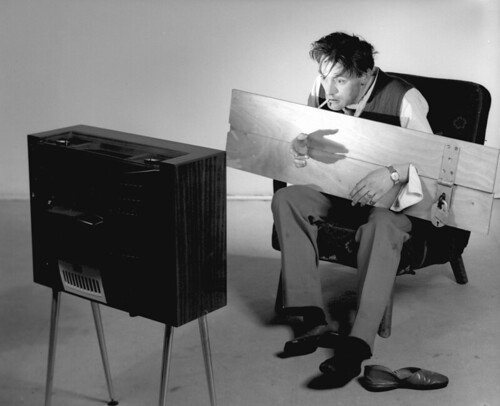 Black Agenda Report's Danny Haiphong examines the lies at the root of the story America tells itself - as the corporate media obscures the reality of social relations at the base of American power, our collective notions of exceptionalism and innocence mask the exploitation that occurs around us everyday, and the exploiting class at the top of American society.

Related Topic(s): Lies, Add Tags
Add to My Group(s)
Go To Commenting
The views expressed herein are the sole responsibility of the author and do not necessarily reflect those of this website or its editors.