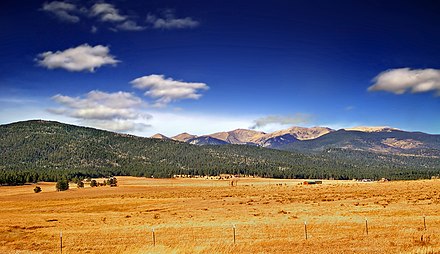 The United Nations has branches in Austria, Switzerland, and Kenya, in addition to the New York City Headquarters.

There are vital functions and tasks that have not been attended to by the above UN locations. United Nations Santa Fe has been designated for these focal points:

Improving Nutrition and Consumer Protection in all 193 Nations.

Coordinating Narratives and Insights of a new UN Council of Centenarians

Assisting in as yet still Emerging Secretary Generals Pandemic Board of Inquiry.

The Child Trafficking effort is the most urgently required.

The United States leads all others with 400,000 missing children. Recently the body of an 8 year old child was found in El Paso. He had been killed in Mexico, then slit open, stuffed with packages of drugs, transported into the United States by his handlers who told the border guards that he was just sleeping. The drugs were then removed and the body of the child discarded like tomorrow's trash.

Parents in Mexico sell their children because of grinding bitter poverty.

The USA President wanted to build a "beautiful wall" between the two Nations. We would hope that he might now find time to make more of a national imperative to determine what happened to those missing 400,000 American children, and to work with Mexican President Lopez Obrador to make these concerns their most vital Mexico-USA priority.

In order to strengthen investigation and to look into the inevitable questions of corruption at all levels, I recommend that former New Mexico Attorney General Paul Bardacke coordinate a conference call between the Attorneys General of Florida, Louisiana, Texas, New Mexico, Arizona, California and the Mexican Attorney Generals of Baja California, Sonora, Chihuahua, Coahuila, Nuevo Leon, and Tamaulipas.

We cannot forward hospital reports to Law Enforcement from the Desaparecidos, and we cannot continue to ignore the evidence that is staring us in the face, which anyone watching YouTube and other social media, can easily see.