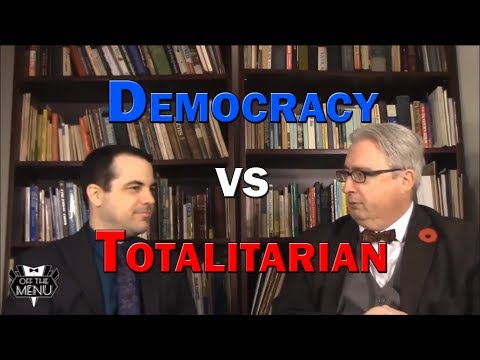 "In a fully developed bureaucracy there is nobody left with whom one can argue, to whom one can present grievances, on whom the pressures of power can be exerted. Bureaucracy is the form of government in which everybody is deprived of political freedom, of the power to act; for the rule by Nobody is not no-rule, and where all are equally powerless, we have a tyranny without a tyrant." -- Hannah Arendt, On Violence

What exactly is going on?

Is this revolution? Is this anarchy? Is this a spectacle engineered to distract us from the machinations of the police state? Is this a sociological means of re-setting our national equilibrium? Is this a Machiavellian scheme designed to further polarize the populace and undermine our efforts to stand unified against government tyranny? Is this so-called populist uprising actually a manufactured race war and election-year referendum on who should occupy the White House?

Whatever it is, this -- the racial hypersensitivity without racial justice, the kowtowing to politically correct bullies with no regard for anyone else's free speech rights, the violent blowback after years of government-sanctioned brutality, the mob mindset that is overwhelming the rights of the individual, the oppressive glowering of the Nanny State, the seemingly righteous indignation full of sound and fury that in the end signifies nothing, the partisan divide that grows more impassable with every passing day -- is not leading us anywhere good.

Certainly it's not leading to more freedom.

This draconian exercise in how to divide, conquer and subdue a nation is succeeding.

It must be said: the Black Lives Matter protests have not helped. Inadvertently or intentionally, these protests -- tinged with mob violence, rampant incivility, intolerance, and an arrogant disdain for how an open marketplace of ideas can advance freedom -- have politicized what should never have been politicized: police brutality and the government's ongoing assaults on our freedoms.

For one brief moment in the wake of George Floyd's death, it seemed as if finally "we the people" might put aside our differences long enough to stand united in outrage over the government's brutality.

That sliver of unity didn't last.

Related Topic(s): Deep State; Election; Government; Mistakes; People; Rights; Totalitarianism; Tyranny, Add Tags
Add to My Group(s)
Go To Commenting
The views expressed herein are the sole responsibility of the author and do not necessarily reflect those of this website or its editors.