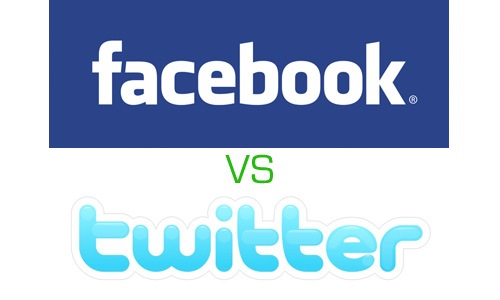 Moreover, Russia used Facebook ads to help Trump win Michigan and Wisconsin, and to exploit our racial and religious divides.

One might assume going forward Facebook would prevent its format from being used to disseminate such lies and political propaganda.

However, the contrary is the case.

Facebook recently changed its advertising policies to make it easier for politicians to promulgate blatant lies.

Political figures are now exempt under these new rules.

"While I worry about an erosion of truth, I don't think most people want to live in a world where you can only post things that tech companies judge to be 100% true."

He asserted voters, not tech companies, should be the arbiters of politicians' arguments, stating:

Related Topic(s): Advertising; Advertising; Facebook; Integrity; Internet; Internet; Media; Political Values; Politicians; Twitter, Add Tags
Add to My Group(s)
Go To Commenting
The views expressed herein are the sole responsibility of the author and do not necessarily reflect those of this website or its editors.