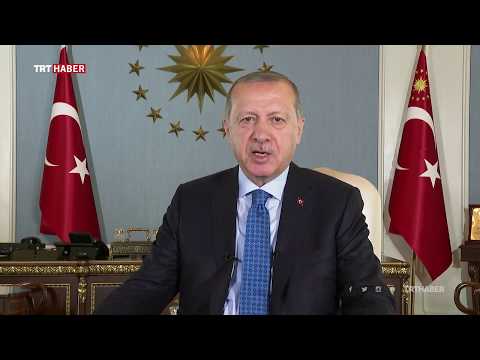 Turkish President Recep Tayyip Erdogan's latest gamble in Syria's civil war appears to have come up snake eyes. Instead of halting the Damascus government's siege of the last rebel-held province, Idlib, Turkey has backed off, and Ankara's Syrian adventure is fueling growing domestic resistance to the powerful autocrat.

The crisis began on Feb. 25, when anti-government rebels, openly backed by Turkish troops, artillery, and armor, attacked the Syrian Army at the strategic town of Saraqeb, the junction of Highways 4 and 5 linking Aleppo to Damascus and the Mediterranean. The same day Russian warplanes in Southern Idlib were fired upon by MANPADS (man portable air-defense systems), anti-aircraft weapons from Turkish military outposts. The Russian air base at Khmeimim was also attacked by MANPADS and armed Turkish drones.

What happened next is still murky. According to Ankara, a column of Turkish troops on its way to bring supplies to Turkish observer outposts in Idlib were attacked by Syrian war planes and artillery, killing some 34 soldiers and wounding more than 70. Some sources report much higher causalities.

But according to Al Monitor, a generally reliable on-line publication, the column was a mechanized infantry battalion of some 400 soldiers, and it wasn't Syrian warplanes that did the damage, but Russian Su-34s packing KAB-1500Ls, bunker busting laser guided bombs with 2,400 lb warheads. Syrian Su-22 fighters were involved, but apparently only to spook the soldiers into taking cover in several large buildings. Then the Su-34s moved in and brought the buildings down on the Turks.

The Russians deny their planes were involved, and the Turks blamed it all on Damascus, but when it comes to Syria, the old saying that truth is the first casualty of war is pretty much a truism.

Erdogan initially blustered and threatened to launch an invasion of Idlib -- which, in any case, was already underway -- but after initially remaining silent, Rear Adm. Oleg Zhuravlev said that Russia "cannot guarantee the safety of flights for Turkish aircraft over Syria."

The Turkish President is a hard-head, but he is not stupid. Troops, armor and artillery without air cover would be sitting ducks. So the Turks pulled back, the Syrians moved in, and now Russian military police are occupying Saraqeb. Russia has also deployed two cruise missile armed frigates off the Syrian coast.

Conn M. Hallinan is a columnist for Foreign Policy In Focus, "A Think Tank Without Walls, and an independent journalist. He holds a PhD in Anthropology from the University of California, Berkeley. He oversaw the (more...)
Related Topic(s): Russia - Syria Treaty; Russia And Turkey; Syria Attack; Syria Rebels; Syrian Refugees, Add Tags
Add to My Group(s)
Go To Commenting
The views expressed herein are the sole responsibility of the author and do not necessarily reflect those of this website or its editors.