The process is required by the constitution, seems to be shifting voters' opinions, and will render the president unpardonable 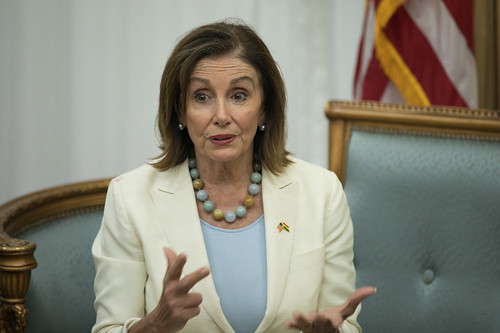 Not even overwhelming evidence that Trump sought to bribe a foreign power to dig up dirt on his leading political opponent in 2020 and did so with American taxpayer dollars, while compromising American foreign policy will cause Trump to be removed from office.

That's because there's zero chance that 20 Republican senators -- the number needed to convict Trump, if every Democratic senator votes to do so have enough integrity to do what the constitution requires them to do.

Yes. There are three reasons.

Related Topic(s): Impeachment; Treason; Trump Bigotry; Trump Crime; Trump Liar; Trump Prosecution; Trump Untrustworthy, Add Tags
Add to My Group(s)
Go To Commenting
The views expressed herein are the sole responsibility of the author and do not necessarily reflect those of this website or its editors.