The spying provision that allows warrantless access to our emails is being debated in Congress. We must all urge our representatives to oppose it 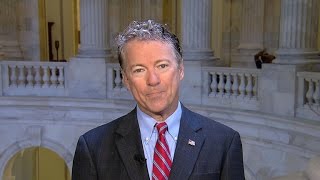 Lost amid the constant headlines about hearings on social media companies and Russia, is that Congress is having the most important debate on privacy rights in years.

Related Topic(s): Congress; NSA; Spying; Surveillance; Usa Rights Act, Add Tags
Add to My Group(s)
Go To Commenting
The views expressed herein are the sole responsibility of the author and do not necessarily reflect those of this website or its editors.