Faced with the George Floyd protests, the president wants to be seen as a strongman. What happens if he loses at the polls? 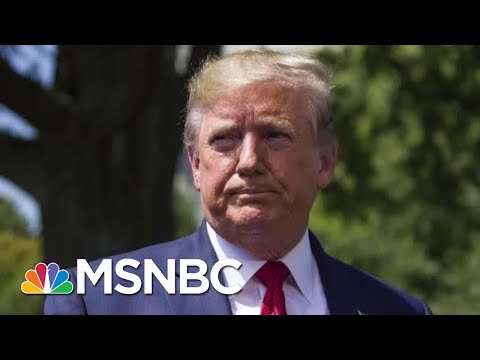 The protests against George Floyd's brutal killing by Minneapolis police seemed like a golden opportunity.

"The nation needs law and order," Trump responded immediately, repeating the phrase that propelled Richard Nixon to the presidency after a summer of black unrest across the country.

College-educated white people and younger voters have also been galvanized against Trump. The most racially diverse generations in American history, millennials and Gen Z voters could make up as much as

But although Trump's response to the protests seems to have backfired, it also raises a troubling question. If Trump loses and refuses to give up the presidency, will the military support him?

If that happens, the mass protests against decades of harsh policing and unjust killings of Black Americans will be followed by another uprising, this time against Trump's murder of American democracy.