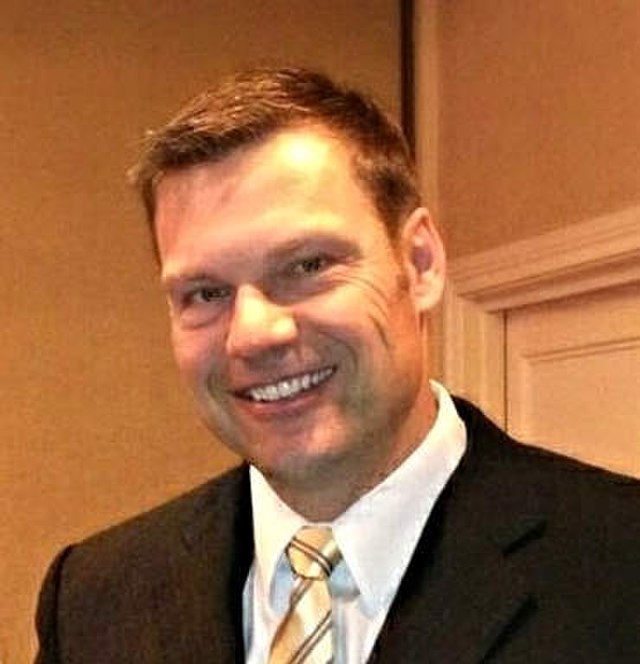 Anyone who favors expanding voting rights should be relieved by Wednesday's demise of President Trump's so-called Election Integrity Commission. But the panel's right-wing agenda to rig the voting process to benefit the GOP will continue.

There's plenty to cheer about when white nationalists like Kansas Secretary of State Kris Kobach, the vice-chair, and voter suppressors like the Heritage Foundation's Hans von Spakovsky were discredited by a panel run in a secretive, conspiratorial and clownish manner. But these Republicans are not giving up on their plan to create new barriers to eligible voters.

"Amid many challenges for the institutions of American democracy, this was a rousing win," said Michael Waldman, president of the Brennan Center for Justice. "No doubt, there is fallout to come... The commission has vanished, but its pernicious objectives persist. The White House has asked the Department of Homeland Security to take up the commission's work -- a dangerous and appalling idea. Earlier this morning, the president took to Twitter to renew calls for voting restrictions."

Indeed, Kobach signaled his next move to Politico, which noted, "The Kansas official said he expects officials from Immigration and Customs Enforcement and political appointees overseeing that agency to take over the commission's work and begin efforts to match state voter rolls to federal databases of noncitizens. He insisted he was not disappointed with the president's decision."

Kobach is referring to a strategy employed by the most fervent partisan Republicans to position red-run states to keep new registrants from voting and do mass purges of infrequent but otherwise legal voters from their rolls. In short, it draws on intentionally sloppy data-mining to create thousands of false positives that are then used to stymie voters. That porous data has been used in recent cycles in Georgia to delay approving new registrations and to accelerate mass purges of voter rolls. But it's not just Georgia.

In 2014, Florida's top election official proposed using DHS's problematic citizenship data to purge voter rolls. In response, county election supervisors rebelled and blocked it -- because they still felt the sting of the 2000 election, when Secretary of State Katherine Harris used sloppy data-mining (seeking former felons who could not vote under that state's laws) to purge tens of thousands of eligible voters before that year's presidential election.

If Kobach has his way, the contours of that sordid history will repeat itself, including using a DHS database that was never designed to be an authoritative list of every U.S. citizen. But in the years since Harris' Florida purge, the right-wing strategy has become clear.

Republicans like Kobach strategically target weak points in the voting process. They pinpoint areas in the process that are ambiguous, or where there's no authoritative national data to counter their claims of purported illegal activity.

For example, there is no federal agency that tracks so-called voter fraud, which these right-wingers define as someone impersonating someone else at the polls to vote more than once, and has become the go-to justification for red-run states to erect new barriers to voting century. Since there's no single federal agency that tracks so-called voter fraud, it becomes a useful propaganda tool for Republicans because it's left to academics and the media to debunk it, which these partisans routinely ignore.

The latest high-profile example of this narrative is Trump's thoroughly debunked claim that millions of Democrats illegally voted more than once to deprive him of 2016's popular vote majority. But that lie, recited again by Trump's press office when announcing the commission's demise, resonates among supporters who want to believe all Democrats are crooks despite vast documentation by academics and the press that voter fraud barely exists. In the absence of an authoritative federal accounting, it becomes an easy pretext for red states to pass laws to, as they purport, police the process' integrity. In reality, they thwart Democratic voters.

Not surprisingly, on Thursday, Kobach spewed that same line to -- where else? -- Steve Bannon's Breitbart News. "They [Democrats] have absolutely no interest in stopping voter fraud," Kobach told Breitbart. "It's truly extraordinary that one party in our system has made clear that they don't care... Some people on the Left were getting uncomfortable about how much we were finding out."

Steven Rosenfeld  covers democracy issues for AlterNet. He is a longtime print and broadcast journalist and has reported for National Public Radio, Monitor Radio, Marketplace,  TomPaine.com  and many newspapers. (more...)
Related Topic(s): Citizenship; Dirty Political Tactics; Gop Voter Registration Scandal; Kris Kobach; Vote Suppression, Add Tags
Add to My Group(s)
Go To Commenting
The views expressed herein are the sole responsibility of the author and do not necessarily reflect those of this website or its editors.