His attack on Twitter is really an attack on the right to criticize the president. 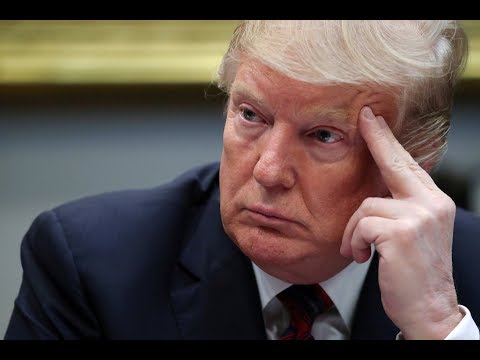 Donald Trump claims that fact-checking is an assault on free speech.

He is -- it should go without saying -- wrong. Indeed, the whole point of writing the First Amendment was to establish the right of the people and the media to object to claims by presidents and other powerful officials -- especially when those claims are lies.

Unfortunately, Trump needs his lies. Desperately. The president understands that at a point when his approval ratings are collapsing because of a jarringly awful response to the coronavirus pandemic and mass unemployment, only a campaign based on false premises and the crudest deceits can keep him competitive in the 2020 presidential race. So this president is ready to use the power of his position to attack the basic underpinnings of the First Amendment. Furious that Twitter attached a clarifying link to a false tweet he sent about mail-in voting, Trump on Wednesday tweeted, "Big Tech is doing everything in their very considerable power to CENSOR in advance of the 2020 Election. If that happens, we no longer have our freedom. I will never let it happen! They tried hard in 2016, and lost. Now they are going absolutely CRAZY. Stay Tuned!!!"

Related Topic(s): Censorship; Executive Order; Media Bias; Social Justice; Trump; Trump Against Democracy; Trump Ego; Twitter; Unconstitutional, Add Tags
Add to My Group(s)
Go To Commenting
The views expressed herein are the sole responsibility of the author and do not necessarily reflect those of this website or its editors.