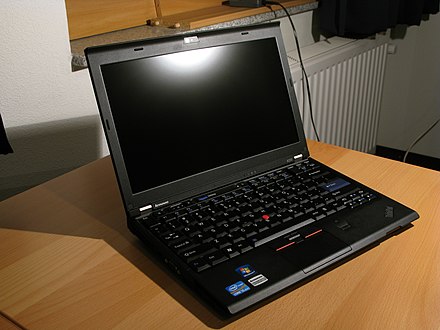 When the New York Post began rolling out a series of stories on Hunter Biden's supposed laptop and its supposed contents, I immediately thought of Stormy Daniels and the "hush money" incident.

"Everyone who cared about Donald Trump's marital infidelities and sexual peccadilloes," I wrote at the time, "already had enough -- more than enough -- information on the subject to reach the same conclusion that they would have reached from this particular incident. And it was therefore clear that nobody who still intended to vote for him as of late October 2016 DID care."

Everyone -- at least everyone who might care one way or another -- knew by then that Donald Trump was a lying philanderer with a creepy, proprietary attitude toward women. The existence of one more extra-marital affair, one more non-disclosure agreement, one more cover-up, didn't change any minds.

Everyone who might care one way or another knew years ago that Biden the younger got a sweetheart job with Burisma, a Ukrainian energy company, because Biden the elder was vice-president of the United States. That was obvious -- Hunter Biden had no particular qualifications for the job. His relationship with Joe Biden was the only plausible reason.

Everyone who might care one way or another also knew years ago the Joe Biden used his position as vice-president to intervene in Ukraine's internal affairs, pressuring Kiev to fire a prosecutor who had investigated Burisma, because Biden bragged about doing so on camera.

Everyone who might care one way or another about Hunter Biden's influence-peddling or Joe Biden's tolerance of (at least) or participation in (possibly) that influence-peddling knew about it long before early voting in the 2020 election began.

I could count the number of truly undecided voters left out there on the fingers of one thumb. Anyone who claims to be "undecided" at this late date is leaning hard toward the challenger, not the incumbent. Donald Trump has had four years to favorably impress them. If he hasn't done so yet, he's not going to do so in the next two weeks.

If there's a real news angle to this whole affair, that angle is in attempts by Facebook and Twitter to keep the Post's non-news from "going viral." The Streisand Effect quickly foiled those efforts. Everyone who might care one way or another about the story quickly learned about it. And learned (if they didn't already know) not to trust Facebook or Twitter.

If you haven't voted yet, choose wisely between Libertarian Jo Jorgensen on one hand, or one of two creepy, handsy, senile, corrupt septuagenarians on the other.

Related Topic(s): Election 2020; Hunter Biden; Joe Biden; Trump Attacks Joe Biden, Add Tags
Add to My Group(s)
Go To Commenting
The views expressed herein are the sole responsibility of the author and do not necessarily reflect those of this website or its editors.