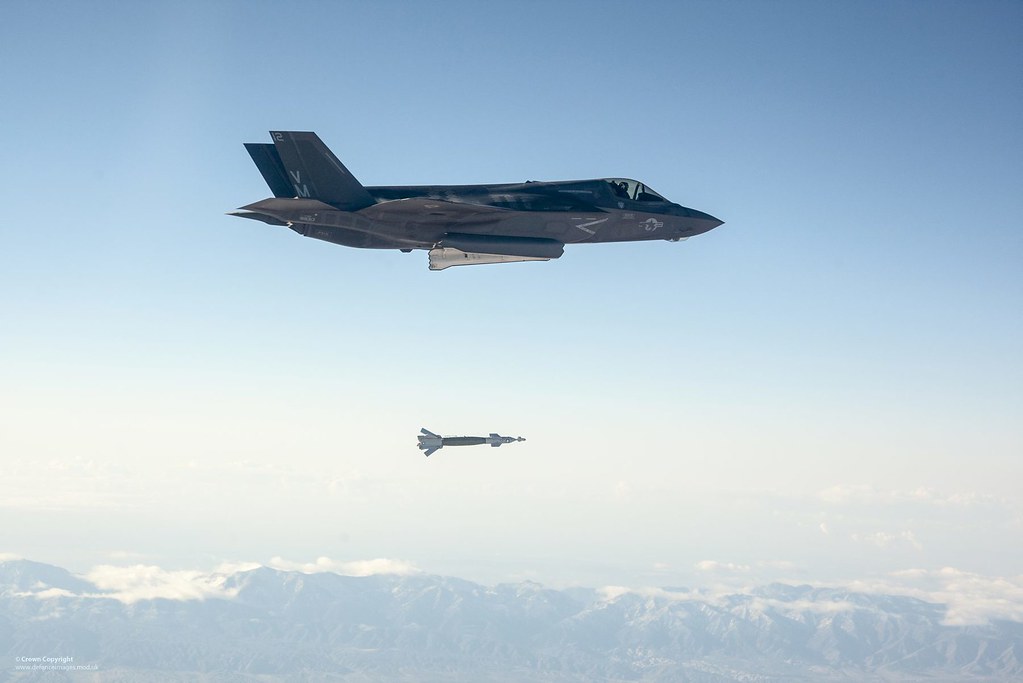 In the aftermath of the attacks on 9/11, the Bush Administration invaded Iraq and tortured prisoners of war and terrorism suspects, in flagrant violation of the U.N. Charter and the Geneva Conventions. As a result, the United States lost standing among many of its traditional allies around the world.

Behind the smoke and mirrors of Trump's tweets and publicity stunts, he has doubled down on everything that was already wrong with America's catastrophic militarist foreign policy.

President Barack Obama's global charm offensive brought friends and allies back to America's side, but his ten-fold increase in drone strikes to assassinate often innocent terrorism suspects, and his failure to reverse the ever-expanding violence and chaos of U.S. wars, overshadowed his efforts to restore America's international credibility, especially in the Global South.

The 2016 election was a make-or-break moment in U.S. history. Would the United States build on the constructive elements in Obama's record, like the nuclear agreement with Iran and restored relations with Cuba? Or would it perpetuate catastrophic neocolonial wars justified as humanitarian interventions?

Trump campaigned on a platform of ending "endless wars," in contrast to his hawkish opponent, Hillary Clinton. A detailed study by Douglas L. Kriner of Cornell University and Francis X. Shen of the University of Minnesota Law School reached the stunning conclusion that support for Trump in counties with a high number of war casualties-especially in the battleground states of Michigan, Pennsylvania, and Wisconsin-played a critical role in the elections.

Yet Trump, far from delivering the peace he promised, doubled down on the worst of Obama's policies, particularly in regard to the nation's covert and proxy wars. In Libya, Syria, Somalia, Iraq, Afghanistan, and Yemen, U.S. allies still do most of the fighting while the U.S. military provides devastating air support, special operations "kill or capture" raids, training, and weapons for its proxies.

This strategy has resulted in massive casualties to combatants and civilians in those countries. But it reduced domestically sensitive U.S. war deaths in Iraq and Afghanistan to just thirty in 2015 and thirty-three in 2016, compared with 560 at the peak of Obama's escalation in Afghanistan in 2010 and 1,021 in 2007 at the peak of the Iraq War.

And while Trump has reduced U.S. troop strength in Afghanistan under a peace agreement with the Taliban, there are still about 8,600 U.S. troops there, slightly more than when he took office. Trump has promised another reduction to less than 5,000 U.S. troops by November, which would amount to the smallest deployment in Afghanistan since 2001. But this would still be less than a full withdrawal, leaving the door open for yet another cycle of reinforcement and re-escalation.

Trump's war on Afghanistan has relied heavily on bombing, with a record 7,423 bombs and missiles dropped in 2019. So far, the agreement with the Taliban has not ended the U.S. air campaign, nor the United States' support for the corrupt Afghan government. The fact that Trump can wave around a piece of paper during his re-election campaign does not mean that the war is over.

As part of his bid to win another four years as commander-in-chief, Trump has bragged about how he crushed ISIS in Iraq and Syria; but few Americans comprehend the level of U.S. brutality that this involved. The U.S. military used almost 40,000 bombs and missiles, and thousands more artillery shells and rockets, to bombard Mosul, Raqqa, and other ISIS-held areas in 2017.

In 2015, candidate Trump threatened to kill ISIS family members along with the fighters, saying, "When you get these terrorists, you have to take out their families." The Iraqi forces that captured the last ISIS refuge in Mosul's Old City in 2017 massacred everyone left alive: men, women, and children. According to Kurdish Iraqi intelligence reports, more than 40,000 civilians in Mosul were killed in the attack to retake the city.

Trump also brags about the weapons deals he has clinched with Saudi Arabia. Both Obama and Trump sold the repressive Saudi dictatorship so many U.S. weapons that, for three years, the Saudis' military spending exceeded every country in the world except the United States and China. The Saudi-led coalition, which included the United Arab Emirates, used these weapons to carry out a catastrophic war in Yemen that has caused the world's worst humanitarian disaster.

Impervious to the suffering of the Yemeni people, Trump has vetoed five bipartisan bills seeking to rein in this endless massacre: two War Powers bills to end the U.S. role in the war and three bills to halt arms sales to Saudi Arabia and the UAE.

Related Topic(s): Peace_War; Trump, Add Tags
Add to My Group(s)
Go To Commenting
The views expressed herein are the sole responsibility of the author and do not necessarily reflect those of this website or its editors.