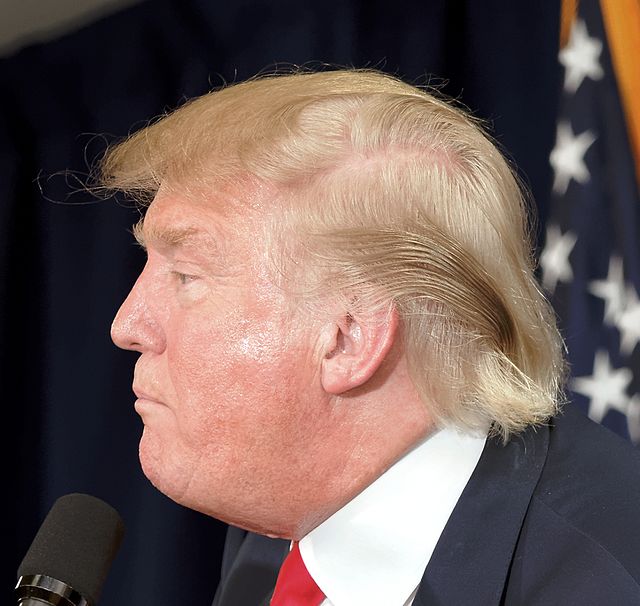 Well he may call the media "Fake" and an "Enemy of the American people" but he apparently can't stop himself from watching and reading it incessantly, particularly when he's the subject.

"'Our Intelligence Community is so worried by the unprecedented problems of the Trump administration -- not only do senior officials possess troubling ties to the Kremlin, there are nagging questions about basic competence regarding Team Trump -- that it is beginning to withhold intelligence from a White House which our spies do not trust,' wrote former analyst for the National Security Agency Jack R. Schindler.

"The Director of National Intelligence flatly denied this was happening and Pompeo released a strongly worded statement saying the same.

So the DNI and the CIA Director have both denied this is the case, but then both of them are Trump appointees and the reports of potentially damaging information being withheld from the White House because of concerns that it could be leaked to Russia goes back all the way to the transition, before either Pompeo or the DNI were put before the Senate for confirmation, so how would they know what it is that they don't know and aren't being told?

Apparently all of this has Trump incensed.

As reported by CBS...

Related Topic(s): CIA; Intelligence; Secretary Of State Mike Pompeo; Trump Cabinet, Add Tags
Add to My Group(s)
Go To Commenting
The views expressed herein are the sole responsibility of the author and do not necessarily reflect those of this website or its editors.