While the Senate mulls his fate, the president plans to speak to world economic leaders every bit as impeachable as him 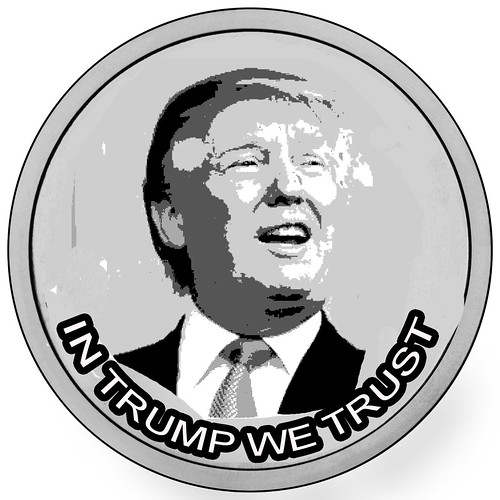 The events are not unrelated. Trump is charged with abusing his power. Capitalism's global elite is under assault for abusing its power as well: fueling inequality, fostering corruption and doing squat about climate change.

Chief executives of the largest global corporations are raking in more money and at a larger multiple of their workers' pay than at any time in history. The world's leading financiers are pocketing even more. The 26 richest people on Earth now own as much as the 3.8 billion who form the poorer half of the planet's population.

Corruption makes it impossible to fight stagnant wages, climate change or any other problem facing the vast majority of the world's population that would require some sacrifice by the rich.

Popular anger is boiling over against elites seen as irredeemably greedy, corrupt and indifferent to the plight of most people struggling to get by. The anger has fueled uprisings in Chile, Spain, Ecuador, Lebanon, Egypt and Bolivia; environmental protests in the UK, Germany, Austria, France and New Zealand; and xenophobic politics in the US, the UK, Brazil and Hungary.

Trump's support comes largely from America's working class whose wages haven't risen in decades, whose jobs are less secure than ever and whose political voice has been drowned out by big money.

All true, but the assembled CEOs know they'll get richer far quicker if they boost equity values in the short term by buying back their shares of stock, suppressing wages, fighting unions, resisting environmental regulations and buying off politicians for tax cuts and subsidies.

Related Topic(s): Capitalism; Corporations; Davos Economic Forum; Trump Broken Promises; Trump Crime; Trump Impeachment; Trump Rally; Workers, Add Tags
Add to My Group(s)
Go To Commenting
The views expressed herein are the sole responsibility of the author and do not necessarily reflect those of this website or its editors.