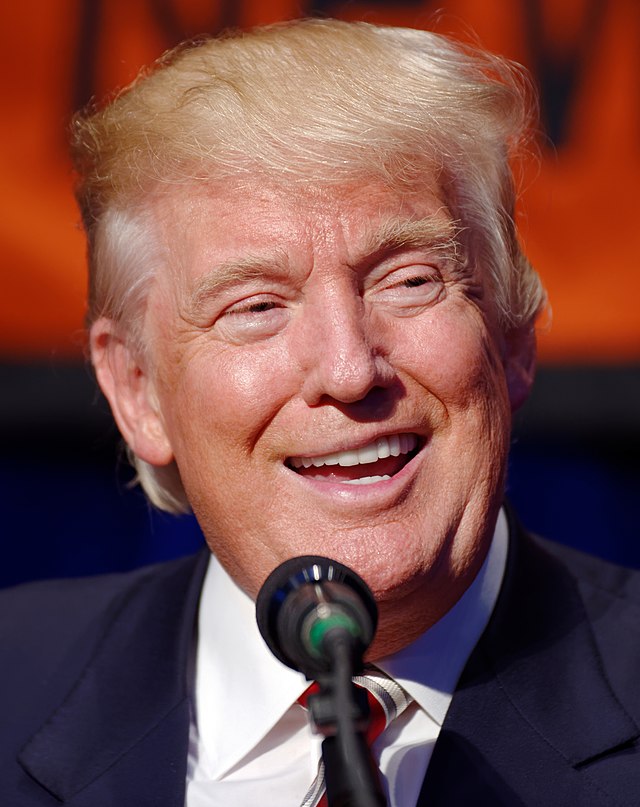 The best way to spot a con artist is by paying attention to what you don't see, as well as to what you see. Donald Trump says he represents working people, but he has already moved aggressively to tilt the scales in favor of Wall Street's criminal elite.

As Trump moved to rob Americans of some basic financial protections, his choice of companions only added insult to injury.

Now You See It, Now You Don't

Last year Wells Fargo became enmeshed in scandal when it was learned that 2 million false accounts were opened in its customers' names without their knowledge. It turned out that the bank's employees, many of whom are poorly paid and dependent on bonuses and commissions, were being threatened with loss of income or termination if they fell behind on production. Those who complained to higher-ups or authorities risked retaliation. There were reports of other unfair labor practices as well.

The bank paid a fine. In a rare moment of executive accountability, its CEO resigned and was forced to forgo some deferred income. The Department of Labor set up a special page to register employee complaints and protect whistleblowers.

The "Resources for Current and Former Wells Fargo Employees" page included links to resources for whistleblowers. It offered guidance as well as for employees who felt they had not been properly paid, had concerns about their retirement benefits or believed they had faced discrimination for race, color, religion, sex, sexual orientation, disability or veteran status.

"The page you requested wasn't found on our website. If you followed the link from another website, the link they provided may be outdated. Please check our Topics area or our A-Z Index to find what you are looking for."

In response, Sen. Warren wrote a letter to the acting Secretary of Labor that documented past Wells Fargo offenses. She added,

"I am concerned that the Department of Labor has removed the website where Wells Fargo's employees who were victims of the company's fraudulent actions could file labor complaints or report illegal activity. Taking down this website enables Wells Fargo to escape full responsibility for its fraudulent actions and the Department to shirk its outstanding obligations to American workers."

The Trump Administration has attempted to shift the blame by claiming that the page was taken down before the inauguration. That claim has been challenged. But the fact that the website has not been restored as of this writing suggests that the Trump team was more than happy to see it disappear.

But this vanishing act pales in comparison to those that would soon follow.

Related Topic(s): Bankers; Donald Trump Lies; Fraud; Trump Presidency; Wall Street, Add Tags
Add to My Group(s)
Go To Commenting
The views expressed herein are the sole responsibility of the author and do not necessarily reflect those of this website or its editors.