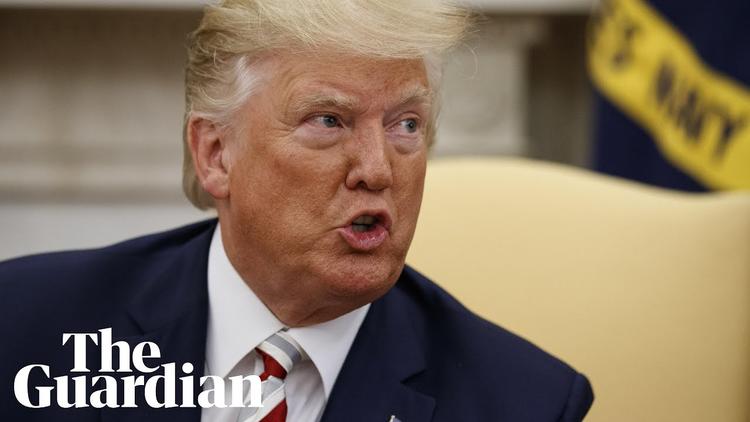 Trump on Tuesday attacked American Jews who vote for the Democratic Party (as 70%-80% of them do) as demonstrating "a total lack of knowledge or great disloyalty."

What Trump meant has been widely debated and, in my view, misinterpreted. He wasn't bringing up dual loyalty or accusing Jewish Democrats of being unpatriotic Americans. As Debra Sushan rightly observed, he was accusing Jewish American Democrats of being disloyal to Israel. He was simply stating the position of far right-wing Israeli parties such as the ruling Likud of PM Binyamin Netanyahu.

Related Topic(s): American Jews; Anti-semitic; Israel Firsters; Israeli Fascism; Israeli Pressure On US; Israeli Settlements; Jewish State; Likud; Right Wing; Rights Denied; (more...) Trump Dangerous; Trump Israel, Add Tags  (less...)
Add to My Group(s)
Go To Commenting
The views expressed herein are the sole responsibility of the author and do not necessarily reflect those of this website or its editors.