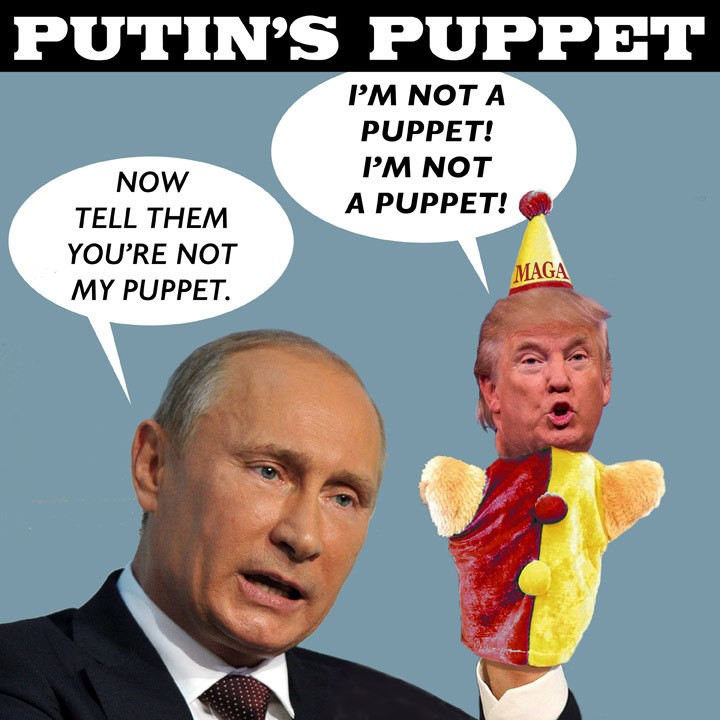 One month ago, Donald Trump hoodwinked American soldiers again when he forced National Guardsmen and women to forfeit education and retirement benefits one day before the soldiers were to be eligible to receive them.

But what if Trump learned a foreign government was issuing bounties for dead America soldiers?

Would he finally defend the men and women in uniform he has repeatedly sold out, shortchanged, and lied to over these past three and half years?

Ask no more, because that scenario is real, and the answer is no.

"The intelligence finding was briefed to Trump, and the White House's National Security Council discussed the problem at an interagency meeting in late March."

It goes on to explain:

"Twenty Americans were killed in combat in Afghanistan in 2019, but it was not clear which killings were under suspicion. An operation to incentivize the killing of American and other NATO troops would be a significant and provocative escalation of what American and Afghan officials have said is Russian support for the Taliban. It would be the first time the Russian spy unit was known to have orchestrated attacks on Western troops."

Trump was then offered several possible retaliatory measures, from a diplomatic reprimand to new sanctions.

So what has Trump done?

He's urging Russia be re-admitted to the cancelled G7 summit.

He also agreed to move 25,000 US solders from Germany to Poland.

This comes amid an initial peace deal between the United States and the Taliban calling for full withdrawal of US forces within a year.

Trump's history of endangering the American military is just part of his failed legacy as this country's 45th president.

Related Topic(s): Military; Russia; Russian Asset; Soldiers; Taliban; Trump; Trump And Nato; Trump And Putin; Trump Russia Connection, Add Tags
Add to My Group(s)
Go To Commenting
The views expressed herein are the sole responsibility of the author and do not necessarily reflect those of this website or its editors.