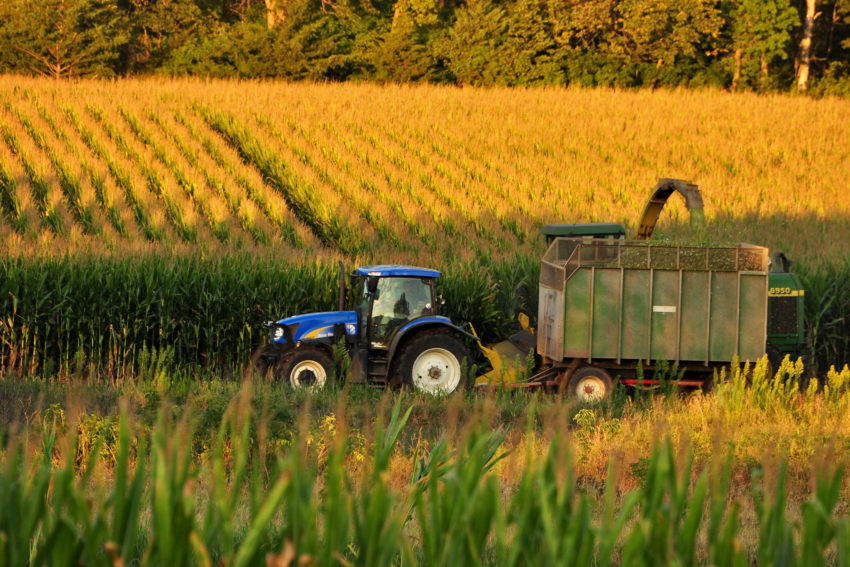 Have you noticed how often Donald Trump prefaces his comments and tweets with phrases like "frankly," "to tell the truth," and "believe me"?

More than a verbal tic, these qualifiers subliminally admit that being frank, truthful, and believable are not normal for him. So, like a carnival flimflammer selling snake oil, he strains to convince us rubes that he's not flimflamming.

Among those who're learning about the "truthy-ness" of The Donald are farmers who voted for him, having bought his campaign promise to restore farm prosperity.

Once in office, though, he quickly sold them out, throwing a hissy-fit of a trade war with China that ended up slapping U.S. farmers by lowering the already low prices they get for their crops. Instead of prosperity, the average farm profit last year was minus $1,500!

Trying to smooth over this betrayal of the heartland, Trump tweeted out a message to ag producers in December meant to warm their hearts: "Farmers I LOVE YOU!" he professed. (I'm guessing he offered the same sweet insincerity to Stormy Daniels.)

Actions speak louder than words, of course, so on March 11 Trump took actions to express his true love for farmers: He whacked $3.6 billion from the safety-net programs that offer a measure of relief to hard-hit producers when crop prices crash. Revealing his plutocratic core, his cuts specifically targeted programs that benefit small farmers a deliberate manipulation meant to drive more families off the land and increase corporate monopolization of agriculture.

Not satisfied with intentionally injuring family farmers, Trump added insult by calling the dab of support they get from the government "overly generous." This from a real estate flimflammer who continues to rake in millions of dollars in government cash and special tax breaks.

Related Topic(s): Agriculture; Betrayal; Trump Against Farmers; Trump Hypocrisy, Add Tags
Add to My Group(s)
Go To Commenting
The views expressed herein are the sole responsibility of the author and do not necessarily reflect those of this website or its editors.