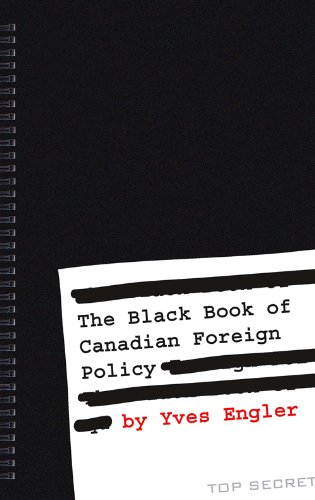 As much as some Canadians would like to believe their country is a force for good in the world, the truth is more sobering. Extreme inequality is rampant and the Canadian government is an important supporter of corporate power and imperialism in global affairs. The good news is that the pushers of the unfair, unjust and immoral existing world order do not always get their way.

It is uplifting to tally some of the Trudeau government's setbacks:

People who support a fairer, more just and equal world should take comfort from these defeats for the Trudeau government's pro-corporate and imperial policies. Proof that the bad guys are not invincible should offer hope for bigger victories to come.