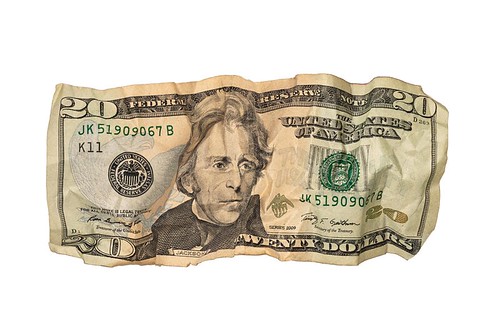 Three Sonnets from a Mighty Whitey: The George Floyd Legacy

foisted on a convenience store to buy

ciggies that would kill him -- what irony!

full-throated driver of the Trail of Tears --

The Battle of New Orleans brought him cheers --

Related Topic(s): Compensation; Dollar; Family; George Floyd; George Floyd Murder; Legacy; Murder, Add Tags
Add to My Group(s)
Go To Commenting
The views expressed herein are the sole responsibility of the author and do not necessarily reflect those of this website or its editors.