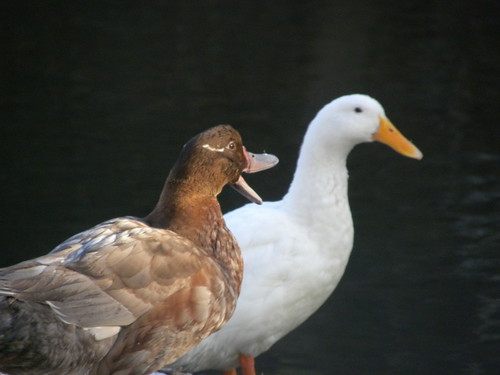 Whenever the US State Department puts out politically motivated regime change propaganda about North Korea, the mainstream media turns it into fearmongering and sensational quacks to incite hatred and war hysteria.

2. North Korea is an isolated country that refuses to talk to the U.S.

3. Kim Jong-un is threatening the world with his nuclear program.

4. Kim Jong-un is building a long-range missile so that he can attack the US mainland with a nuclear bomb.

5. North Korea is a poor country, its people are starving, and from a satellite the country can be seen to go dark at night because of no electricity.

6. North Korea is an aggressive country that attacked another country in a surprise and unprovoked attack that started the Korean War.

8. The North Korean people are brainwashed into believing that Kim Jong-un is a god that can walk on water.

9. The US put a ban on travel to North Korea because it is too dangerous for American tourists.

And the all-time loser on the wall of shame is:

10. North Korea proves that communism does not work, because South Korea became a highly developed country under democracy and free-market capitalism; while North Korea remained backward and poor.

Related Topic(s): Democracy; Korea; Korean War; Media, Add Tags
Add to My Group(s)
Go To Commenting
The views expressed herein are the sole responsibility of the author and do not necessarily reflect those of this website or its editors.

STAY IN THE KNOW
If you've enjoyed this, sign up for our daily or weekly newsletter to get lots of great progressive content.
Series: "Korea"