I don't think it should pass without being commented on that the head of the Republican has finally, explicitly articulated what has long been known by just about everyone else to be the fundamental operating principle of the GOP.

Referring to the very real damage to the economy being done by the social distancing measures which public health officials say are critical to stopping the spread of the corona virus, President Trump recently declared, "We cannot let the cure be worse than the problem itself." Meaning, according to the President, the toll being taken on the economy cannot be justified by the fact that if those social distancing measures were to be dropped, the spread of the virus could very well spiral out of control, resulting in a death toll in the millions in the U. S. alone.

In other words: not making money (if even temporarily) is worse than death itself.

While this clear, definitive, statement of "principle" of Republican values could not come at a worse time in our nation's history, I believe it should be duly noted as such. This is because if we do survive this pandemic, at least we will be able to point to this moment in history and be able to state unequivocally that life itself comes in, at best, second to money, on the GOP list of primary human values. 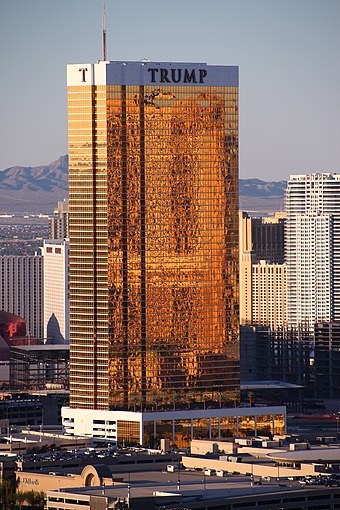 Related Topic(s): Death; Death; Death Civilians; Death Civilians; Economy; Health; Health; History; Money; Money; (more...) Money; Other; Other; Pandemic; Pandemic; President; Republican; Trump, Add Tags  (less...)
Add to My Group(s)
Go To Commenting
The views expressed herein are the sole responsibility of the author and do not necessarily reflect those of this website or its editors.