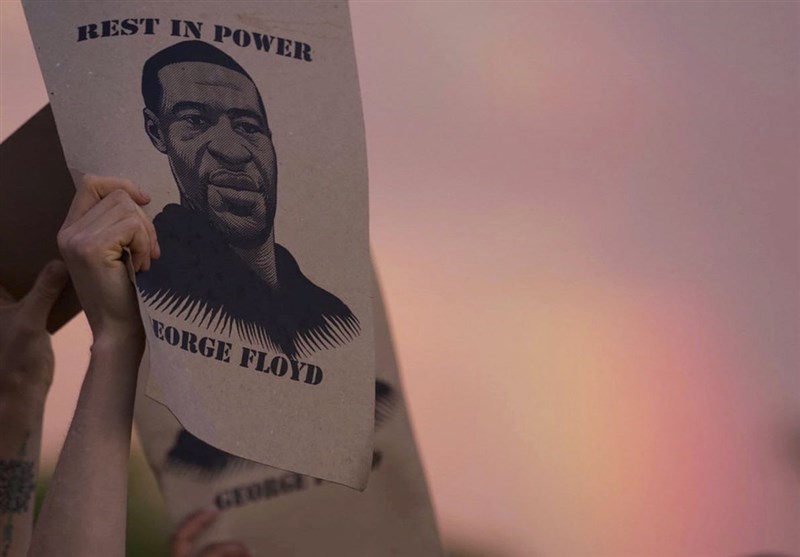 When widespread protests erupt, especially when destruction of property is involved, there is inevitably a great deal of media attention on the "more interesting"--i.e., violent--aspects.

But what happens when the law enforcement expected to return peace to tumultuous demonstrations inflame violence instead of helping to prevent it?

As attention shifts away from the suffering the coronavirus/COVID-19 pandemic is causing this country and toward the violent protests exploding nationwide over the Minneapolis police murder of George Floyd, we can no longer deny the role police practices have in contributing to generational cycles of violence.

In New York, for example, NYPD vehicles drove into protesters, reminiscent of activist Heather Heyer's death during the Charlottesville, Va. protests of 2017 after white supremacist James Fields plowed his car into a crowd of counter-protesters.

Another NYPD officer threw to the ground protester Dounya Zayer after he called her a "stupid f*$%#@! bitch" for asking why she was being ordered off the street.

In Brooklyn, an officer threw open his car door into a protester as the officer sped past.

In Minneapolis, police operated in tandem with the Minnesota National Guard to fire paint canisters at people standing on their porch.

CNN correspondent Omar Jimenez and his crew were arrested live on the air early Friday.

Related Topic(s): Law; Nypd; Peace; Police; Practices; Violence; Violence And Abuse, Add Tags
Add to My Group(s)
Go To Commenting
The views expressed herein are the sole responsibility of the author and do not necessarily reflect those of this website or its editors.