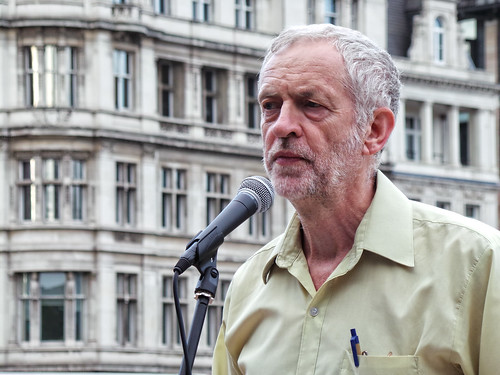 Back in the Philadelphia -- Just got back from an event-filled two-plus weeks in the UK and I thought I should share a few thoughts and impressions.

We visited briefly in Edinburgh, Scotland, London, Exeter and Oxford, the ancient university town where our daughter Ariel was graduating with a DPhil in Education -- the primary purpose of our visit.

The first thing that struck me coming strait from the States was the scarcity of clearly overweight people. Sure you see a few, but not the huge number of really dangerously overweight people one sees everyday in the US. Perusing the supermarkets in Britain, it's clear why this is so: the shelves aren't bulging with oversized boxes of sugared cereal, potato chips, corn ships and other amalgams of starch, sugars and fats of all types, or aisles full of sweets.

Restaurant meals also offer normal sized portions, not huge quantities of foot that beckon guests to eat until they can't stand up easily as in all too many US establishments.

The second thing I noticed -- even outside of London -- wa s a wide array of newspapers, ranging from junk like the S un and the Daily Mail to serious journals of the center right like the Financial Times and the Times to left-leaning papers like the Guardian and the Independent. And people actually read the things.

Back in Philadelphia, the two options are the Inquirer and the Daily News, both desiccated shadows of their former selves and owned by the same publisher. If you're lucky, and are near Center City, you might also find on newsstands a few copies of the NY Times and maybe even a Wall Street Journal, but don't count on it.

The political scene, meanwhile, bears some small, superficial resemblance to the US at the moment, with a dysfunctional conservative government in power, and a leftist "resistance" in the wings, but that's where all similarity ends.

Related Topic(s): Bernie Sanders; Health Care Socialized-Nationalized; Jeremy Corbyn; Uk Election, Add Tags
Add to My Group(s)
Go To Commenting
The views expressed herein are the sole responsibility of the author and do not necessarily reflect those of this website or its editors.