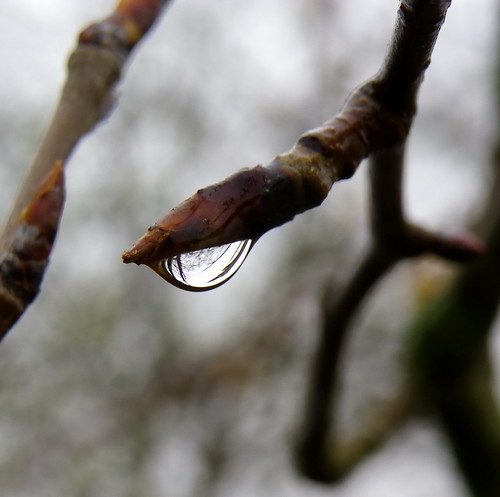 Those titular words were sent to me by Fr. Daniel Berrigan shortly before he died.

It is a glorious spring day as I write. The day my father died was also glorious, and I cried like a baby. It was 25 years ago today, May 1, 1993. To the young it must seem like a long time ago. To me it is yesterday. I am his namesake for which I feel blessed. Every day that passes I realize how profound his influence has been on me. Perhaps not obvious to others, it runs like an underground stream that carries me forward and soothes my soul through the passage of days. The early morning he died was so beautiful, almost as beautiful as he was. The call from the hospital came at 5 A.M. When I was leaving his apartment shortly thereafter, the birds were in full throat, singing madly. The flowering bushes leading into his apartment building were in full bloom and the smell intoxicating. The morning was arriving and my father departing and my heart was aching. The bittersweet juxtaposition of his day of departure has never left me, nor has the feel and smell of him as we would hug in those final years as he was weakening and preparing for his restless farewell. My father never waivered from his faith that "though I speak with the tongues of men and of angels, and have not love, I am become as sounding brass, or a clanging cymbal." Those words ring their reminders in my ears continually.

Now it is spring again. Yesterday as I drove to work through the gentle New England spring rain, I noticed how fast the grass was turning green and how in a few days the weather will turn quite warm and the flowers and foliage will explode with joy. "Explode," yes. That word dragged my thoughts across the world. And I thought of all the bombs and missiles exploding throughout the Middle East and the guns of the killers exploding everywhere, extinguishing the possibility for joy for so many. And the nuclear ones hiding in their silos and those treacherously sliding silently under the world's oceans in Trident submarines, primed to kill us all. And the indifference of so many people to this carnage, initiated and sustained by our own government. Or was it indifference or something else? It seemed to me as I wondered in the rolling silence of the car that it was that and yet wasn't just that. There was a missing link that I couldn't fully understand, and still don't. Was it fear?

Then I recalled that yesterday was the anniversary of the death of Dan Berrigan two years ago, another father and mentor whose influence runs through my veins. Dan and my father never met, and in ways they were opposites, but yet a marriage of opposites. Both trained by Jesuits, and Dan a Jesuit priest, who became a renegade radical priest, a criminal felon in opposition to the American Empire and its terrifying violence; my father, eight years older, a gentle more conservative soul inspired by the same faith expressed in quieter and more personal ways and possessed of a gift with words equal to the eloquence of Dan's writing but more humorous and sometimes acerbic. Dan, the serious poet; my father, a master of the epistolarian's art and quite the serious comedian.

The tragedian and comic, faithful to the paradox of our condition. In one of his last letters to me my father wrote, "I am hooked up to a heart monitor and have been examined by a neurosurgeon named Block. I think he is H.R. Block of tax forms. I have also just signed a consent form for a cat scan. I think that's to see if I like cats."

And of course Dan, in his role as dissident, wrote so famously, fifty years ago this May 17, as he stood burning draft records in Catonsville, Maryland with his brother Phil and seven other brave resisters to the war against Vietnam:

Excuse us good friends for the fracture of good order, the burning of paper instead

of children, the angering of the orderlies in the front parlor of the charnel house. We

could not, so help us God, do otherwise. For we are sick at heart. Our hearts give

us no rest for thinking of the Land of Burning Children".We say killing is disorder. Life

and gentleness and community and unselfishness is the only order we recognize".In a time

of death, some men" the resisters...those who preach and embrace the truth, such men

overcome death, their lives are bathed in the light of resurrection, the truth has set them

Related Topic(s): Death; Father; Love; Resisters; Time, Add Tags
Add to My Group(s)
Go To Commenting
The views expressed herein are the sole responsibility of the author and do not necessarily reflect those of this website or its editors.