The two most gun free zones in the world are the UK and Japan. Both have 99.9% lower gun murder rates than the US (and 80% lower overall murder rates). 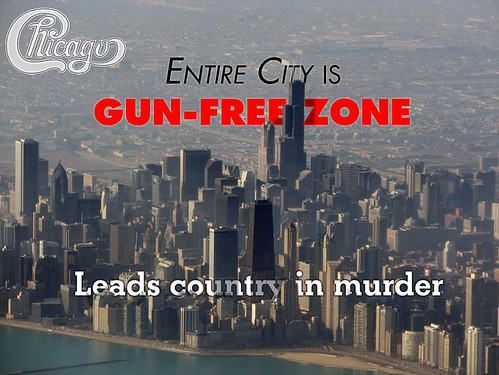 More than 15 cities have higher murder rates than Chicago.

In the past 20 yrs, the gun murder rate is down 50%in Chicago. Local gun laws are easily ignored by going to a nearby town or state. Almost all the most violent cities have lax gun laws, most in the South, which is the region with the highest gun murder rate.

6% of gun murders are by gangs (mostly of each other);

1% are by home invaders;

54% are by family and friends. 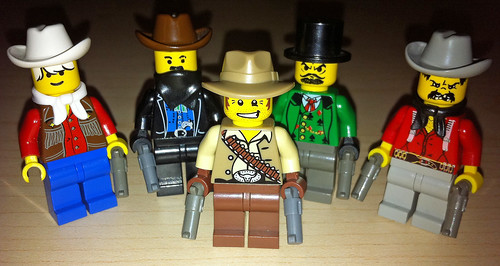 Toy guns teach chiildren that killing is fun. Dodge City had a low murder rate because guns were confiscated on entry.

" states with higher rates of gun ownership had disproportionately large numbers of deaths from firearm-related homicides."

Related Topic(s): Army; Firearms; Gangs; Guns; Hitler; Killing; Militia; Murder; NRA; Nazis, Add Tags
Add to My Group(s)
Go To Commenting
The views expressed herein are the sole responsibility of the author and do not necessarily reflect those of this website or its editors.