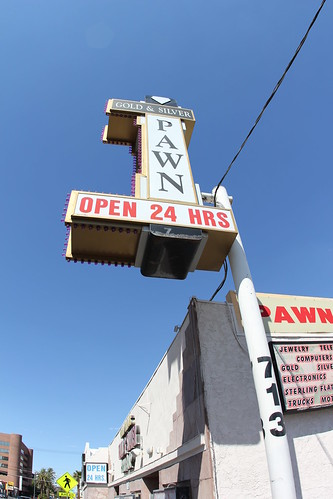 "Kenjiro Watanabe stood on the corner of Rasmussen and Twelfth streets. He held a beautifully made, thirty seven inch Samurai sword. His battered cowboy boots and jauntily canted cappello romano hat marked him either as very eccentric or possibly an interesting antique picker. If a booth had been set up on the corner of Rasmussen and Twelfth and passersby had been asked to guess what Kenjiro did for a living no one would have guessed "Priest." The hat was a hint, but too esoteric or contextually improbable.

Kenjiro was travelling down Rasmussen to the Top Dollar Pawn Shop. The sword had been his Great Grandfather's, an officer in the Japanese Imperial Army and a casualty of conscience during the depredations of Nanking. Kenjiro was planning a big move and needed money. Pawning the sword was both cathartic and sad for him. Ambivalence was not something he understood or was familiar with. Planning his big move was exhilarating, raw -- he chuckled to himself thinking of sushi, how even his extremely educated mind now slipped into easy caricature and stereotype, somehow, in this moment, he felt comfort in this.

Planning his big move was exhilarating. His entire life had been ordered and he took for granted all of his daily needs; everything had been provided. Little Kenjiro was now a man. He had always lived in awful dread of this moment. Yet now that it was here, now that life demanded that he live outside of the safe, predictable path he had chosen, he truly felt connected to the mysteries he belabored or implied in his homilies. Another human being needing him in a synaptical way -- the world of blood and bone and joy borne of recognition..." From "Watanabe & Watanabe Furniture Makers" By Franklin Cincinnatus

Related Topic(s): Catholic; Easter; Japan; Priests, Add Tags
Add to My Group(s)
Go To Commenting
The views expressed herein are the sole responsibility of the author and do not necessarily reflect those of this website or its editors.