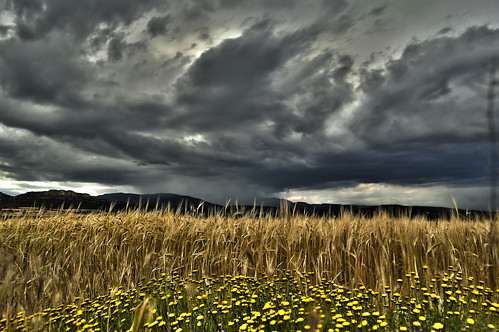 I've felt genuinely hopeful for the first time in a long time this week. Those restaurant owners throwing Sarah out of their establishment did the trick. And the rank hypocrisy it exposed made me giddy. Watching Beto O'Rourke follow his magnanimous playbook in his run against Ted cruz has been hard to stomach. His strategy may be dead-on but I'm too much of a righteous pugilist to agree. I genuinely, with all my heart, hope he's right but in case he's not I'm going to incite and cajole.

Are you gay? Aren't you really sick to death of Conservatives/Republicans insisting you're a third class citizens and not worthy of good government? Sure wish you could get a cake made, oh well.

Are you a woman? Aren't you totally disgusted that Republicans/Conservatives absolutely adhere to an ideology that parallels Kinky Friedman's lyric, "Get your biscuits in the oven and your buns in the bed"? Well, subservience is kinda like yoga, no, not really, OK?

Are you smart? Boy aren't you a fool.

Are you Vietnamese? I bet you feel pretty shitty when you're minding your own business in Walmart and that angry white lady tells you to "speak English or go back to Mexico!"

Are you a Muslim? The Supreme Court just validated Trump's and the Conservative's distaste for you. However, it really isn't a Muslim ban.

Are you African American? Remember how you thought that the North had won and the Civil War was behind us? Yes, I truly do know how it feels to be a sucker.

Are you a Jew? Thank god you folks are around -- tiki torches were on the way out -- not anymore.

Are you sick? Suck it up.

Did you buy a retirement home next to that beautiful river in coal country? Well, who really gives a sh*t about skin lesions and property values anyway?

Are you a grandchild? Remember how you used to love to go visit your grandpa. At least until he found FOX NEWS and became really angry and when you questioned him about the efficacy of building the wall he told you to "f*ck Off."

Are you a homeowner in Houston or Miami?

Are you a Christian? They're turning your guy into a mean-spirited, really dull, vindictive, confused gun range operator. Well, one consolation is Joel Olsteen is really rich and you can be too.

Are you a biker? You've been saving up, pinching pennies for years, in anticipation of buying that brand new Hog -- A Kawasaki is just as good, really.

Related Topic(s): African Americans; American Muslims; Children; Conservatives; Donald Trump; Environment; Hypocrisy; LGBT; Latinos; Rage; (more...) Women, Add Tags  (less...)
Add to My Group(s)
Go To Commenting
The views expressed herein are the sole responsibility of the author and do not necessarily reflect those of this website or its editors.