A recent Tom Dispatch via Truthdig article https://www.truthdig.com/articles/blitzkrieg-overseas-sitzkrieg-in-the-homeland/ notes that

""Prussian war theorist Carl von Clausewitz famously spoke of the "fog of war," the confusion created by and inherent uncertainty built into that complex human endeavor. As thick as that fog often is, in these years the fog of phony war has proven even thicker and more disorienting"." 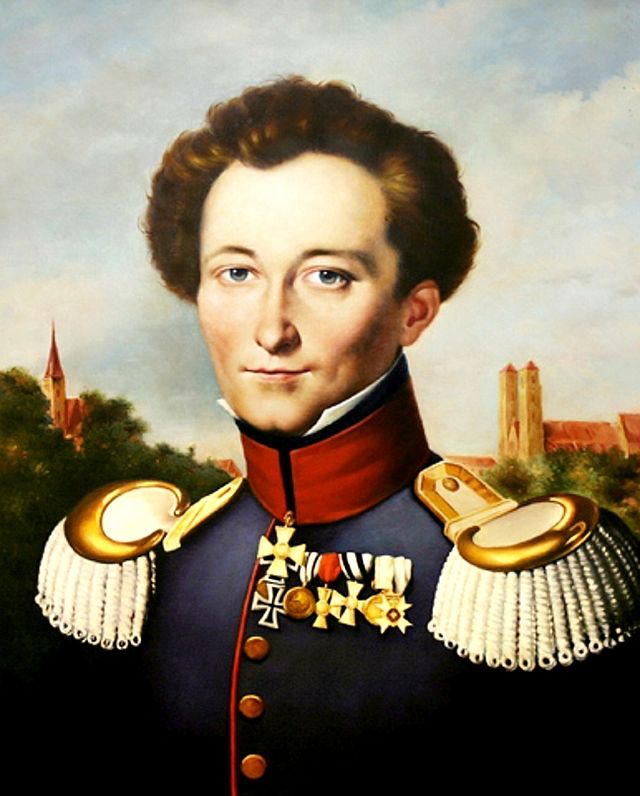 The article suggests that current Imperial warfare serves short-term ends of greed and power, and has no real logical purpose at all. Though devastating of its victims, it is not designed to further national interests in any discernable fashion. I disagree with part of this conclusion. While in the long run it may well undermine the very thriving of the nation and the planet, it is certainly intended to serve national interests. Just not in the manner advertised to the public.

In fact there is nothing phony about the real war in progress now. It is the war of global Haves vs global Have-Nots. It is about insuring that Western Empire, with the U.S. in full control, manages the development of capitalism in all nations -- especially in India and China. It is about solving the problem of too many people clamoring for too little energy through the processes of genocide, especially of Africans and Asians. Ostensibly producing the relative comfort of white citizens of Western Empire at the expense of everyone else. Those Teddy Roosevelt and William McKinley and to some extent many if not most of their successor presidents, and a large swath of the Aryan citizens of Western Empire to the present day, consider to be expendable. Trash People, TR allegedly called them (read James Bradley's recent The Imperial Cruise: a secret history of empire and war). Most disturbingly it is a war that most Americans, including non-racists, including liberals and progressives, assume can be won by the Warrior Elites of Western Empire. Evidence in support of this assumption constantly dwindles. More likely the War ends in a world of chaos, perhaps for millennia.

Related Topic(s): Africans; Chaos; Citizens; Empire; Genocide; Genocide; History; History; Liberals; Power; (more...) Progressives, Add Tags  (less...)
Add to My Group(s)
Go To Commenting
The views expressed herein are the sole responsibility of the author and do not necessarily reflect those of this website or its editors.