In a speech at the Open Markets Institute, Senator Elizabeth Warren offers a roadmap for how to tackle growing monopolies in the United States

Grow a spine and enforce the law. 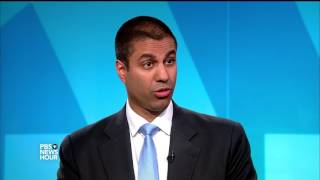 Related Topic(s): American Capitalism; American Facism; Competition; Economy; Jobs; Republican, Add Tags
Add to My Group(s)
Go To Commenting
The views expressed herein are the sole responsibility of the author and do not necessarily reflect those of this website or its editors.