Lies about the economy are as dangerous as lies about the virus. Thanks to the Republicans, millions are about to be hurt 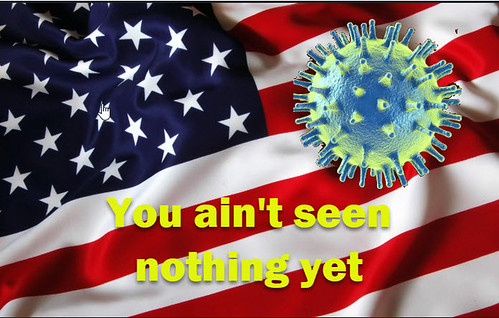 "The recovery has been very strong," Donald Trump

In fact, the extra benefits have been keeping some 3 million employed because the money has gone into the pockets of people who spend it, thereby sustaining economic activity. Shrinking those benefits will put less money into consumer pockets, with the result that millions more jobs will be lost.

Related Topic(s): Corona Virus Coronavirus Covid-19; Economy; Jobs; Lies; Trump Ego; Truth, Add Tags
Add to My Group(s)
Go To Commenting
The views expressed herein are the sole responsibility of the author and do not necessarily reflect those of this website or its editors.