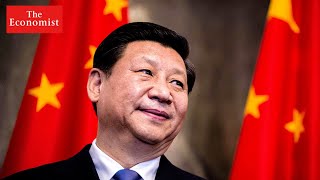 The geopolitical focus of the still young 21st century spans the Indian Ocean from the Persian Gulf all the way to the South China Sea alongside the spectrum from Southwest Asia to Central Asia and China.

Related Topic(s): China Iran Russia Alliance; China New Silk Roads; Iran; New Silk Road; President Xi Jinping, Add Tags
Add to My Group(s)
Go To Commenting
The views expressed herein are the sole responsibility of the author and do not necessarily reflect those of this website or its editors.