On Wednesday, the US supreme court heard a landmark cellphone privacy case. The ruling will have implications for virtually every single American 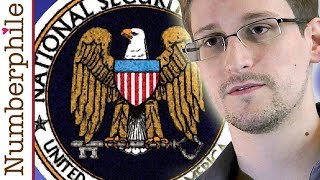 Related Topic(s): American Civil Liberties Union; Cellphone; NSA; Privacy; Rights; Surveillance, Add Tags
Add to My Group(s)
Go To Commenting
The views expressed herein are the sole responsibility of the author and do not necessarily reflect those of this website or its editors.